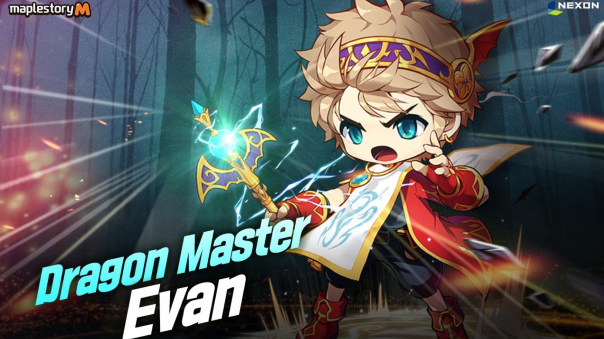 MapleStory M officially unleashes the mighty Dragon Master Evan today, and with him come several new mini-games, and seasonal events to get the holidays started right. Evan is the last descendant of the Dragon Master, and is tasked with taming Mir, the last of the Onyx Dragons. The Dragon Master’s skills include summoning Mir to battle, firing Mir’s vicious dragon breath upon enemies, and freely flying around riding Mir’s back. In addition to the new class, MapleStory M is introducing the Mini-Game Station with four new mini-games. Players will be able to acquire coins through the Mini-Game Station rewards and purchase items in the Mini-Game Shop.