MapleStory brings a host of updates for the holidays 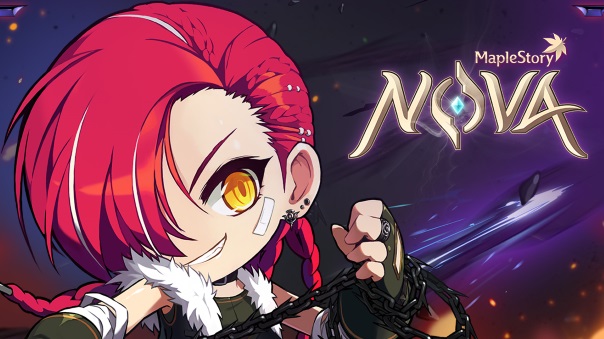 MapleStory is set to get its biggest content update this year! From two new character classes, lots of rewards, new story episodes, more job skills and that’s the start! Starting with the “Nova” update on Nov. 29th 2017, it will continue producing more content through Jan 3rd, 2018. The Nova update brings Cadena (a new playable character), who was raised by the Shadowdealers. Don’t take her lightly or you’ll regret it! 5th Job Skills come in this for Warrior, Magician, Bowman, Thief and Pirate, as well as additional rewards/gifts throughout the Breakthrough Nova Event. Rescue Rock Spirits in the Spirit Savior Daily Dungeon as well, to earn Spirit Coins that you can use to get a new Arcane Symbol! On December 20th, there’s the “Brilliance of Illium” update, which brings Illium, another new character! Powerful magic skills are his to command after an encounter with the ancient Crystal, he can awaken this power.  January 3rd is the final part of this huge event, “Morass Comes to Arcane River”. The new area, Morass arrives, and the Swamp of Memory takes on the appearance of memories of those who enter it. However, it’s been overwhelmed by the mysterious Tana. There’s so much going on in the next few months, MapleStory fans will sure to be excited about it!