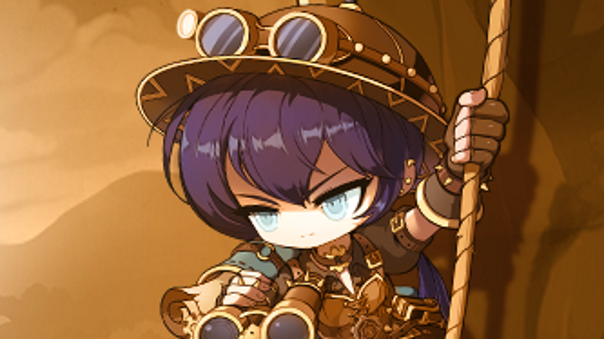 Nexon America announced that the “Fabled Melody” event will be heading to MapleStory on October 2nd, 2019. This update adds a great deal of content, such as the Nature’s Roar quest. Players who accept this quest will automatically gain a completed “Nature’s Roar” skill. There’s also a new mission in “Sketching the Traces of Nature”, and the “Sunshower’s Sweet Sounds” Mini-Game. But that’s not all. On October 16th, players can take part in additional events, and on October 23rd, the MapleStory team will begin hosting seasonal festivities, that include Halloween Hasty Hunting event and Hallows Disco where players can take to the floor, dance and gain experience points. Further details about these events can be found below.

The Story of Pebble and Wind events starting on October 2 include:

Additional events available on October 16 will include: