The official Korean website for Maplestory 2 news has revealed 4 class concept shots for this highly anticipated sequel that still remains shrouded in mystery. These classes don’t seem like the standard starter classes you would expect from Maplestory though, so the possibility that they are hinting as job promotions similar to the original is very likely. 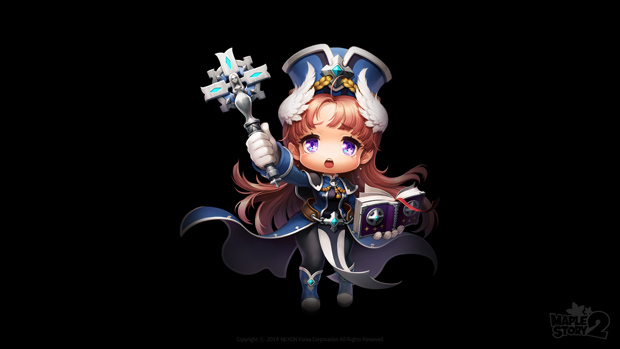 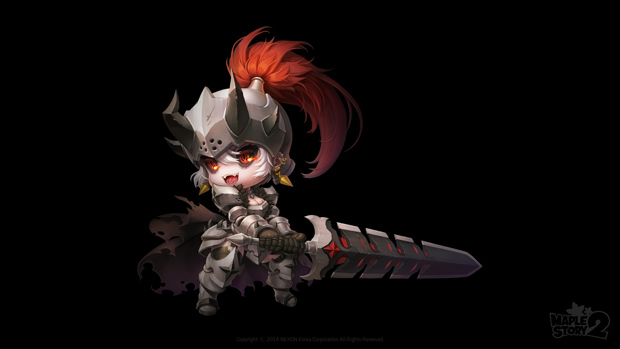 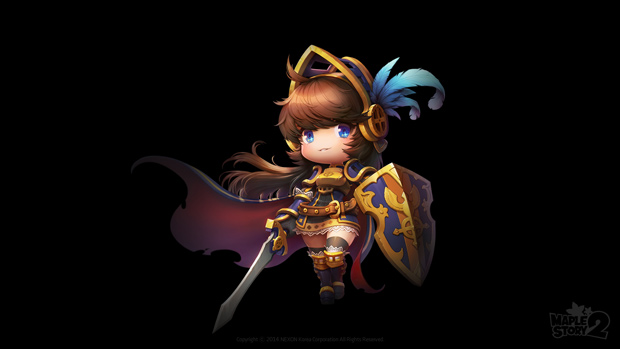 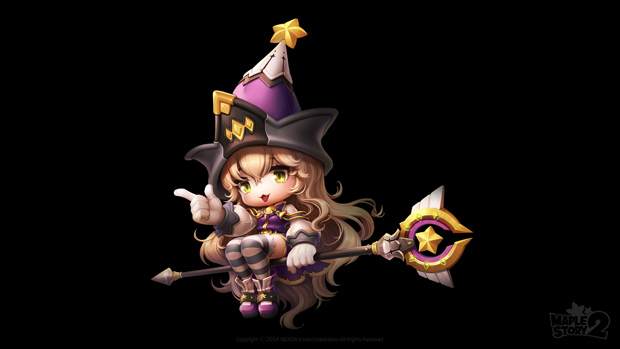 Previously released concept art suggests these are only the tip of the iceberg. We’ll keep an eye out as details continue to emerge on Maplestory 2.