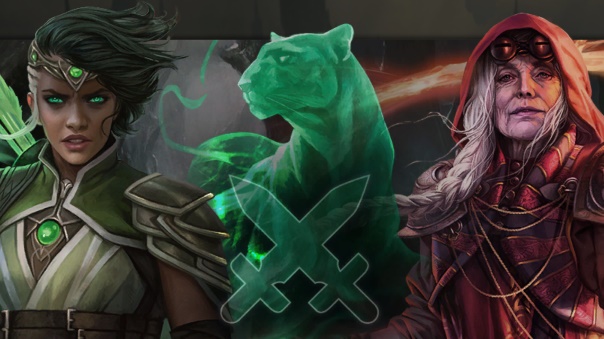 Direct Challenge allows players to enter in each other’s IDs to engage in a specific 1v1 battle against each other, rather than a random opponent. This is a great feature for those looking to play with friends, get coached, run player tournaments, and more. Details on how to direct challenge are in this post.

The patch that included Direct Challenge also added the Gift Pack 2018, a Learn More option, and multiple improvements and fixes, detailed in the patch notes.