The Lord of the Rings Online’s next expansion, Rise of Isengard, will go live on September 27, 2011.

The expansion will add three new regions (Dunland, Gap of Rohan, and Isengard), raise the level cap to 75, and add a new 24-player raid. Like other expansions, Rise of Isengard must be purchased for VIP and free players alike. While Turbine is taking cash pre-orders for the expansion now, there’s no indication of whether or when the expansion will be added in the LOTRO Store, or for how many Turbine points. There’s no hints yet, either, as to whether any of the content might be available for free.

The Lord of the Rings Online: Rise of Isengard Screenshots 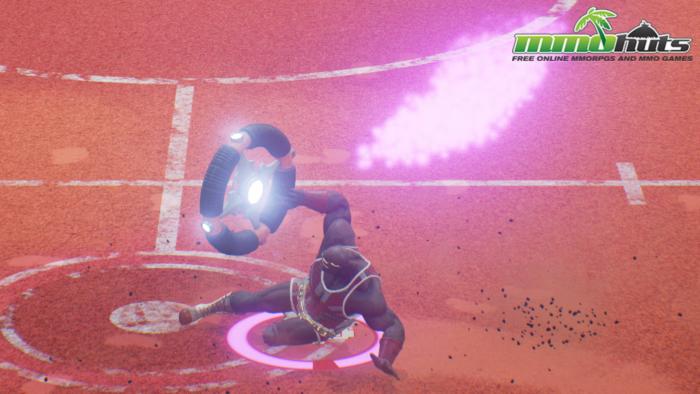 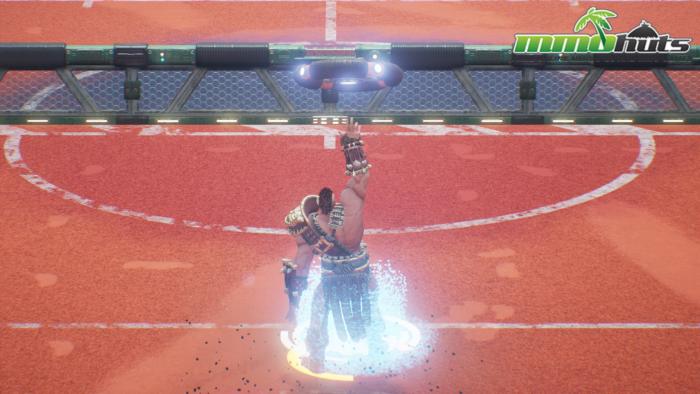 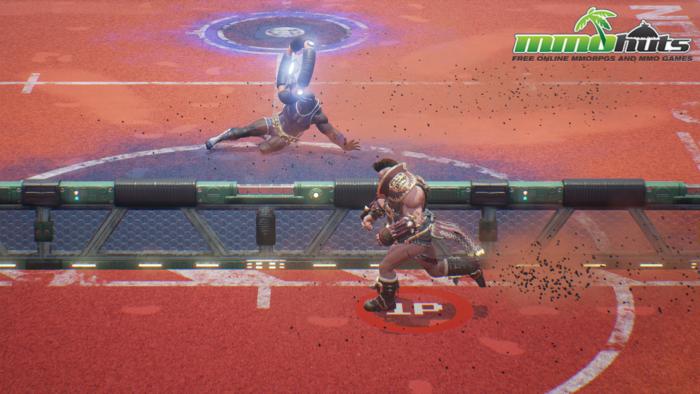 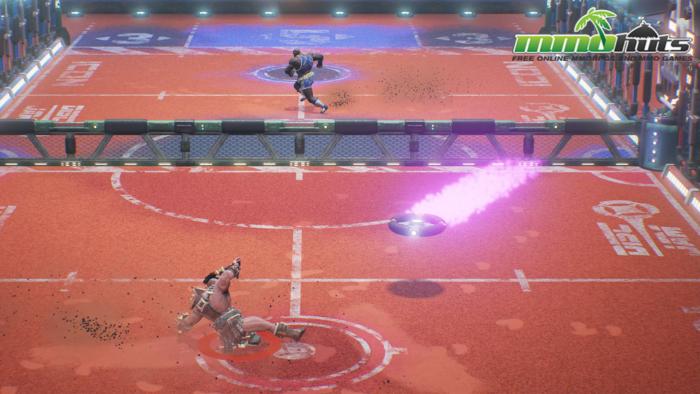 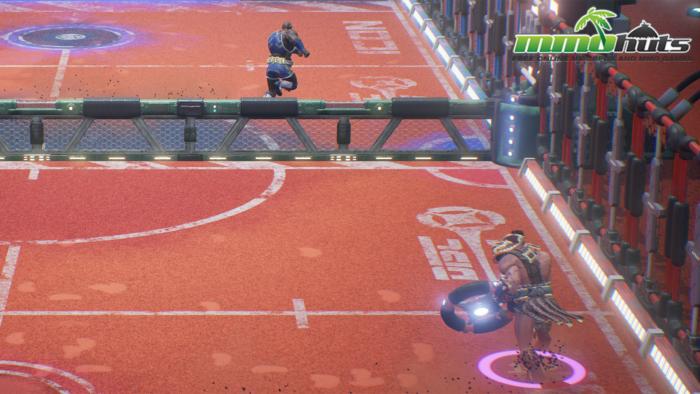 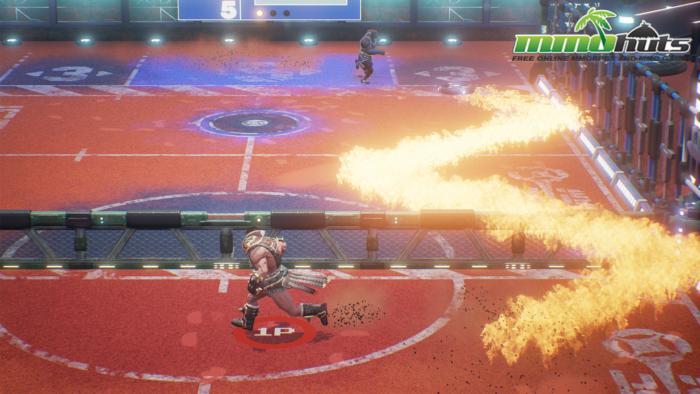 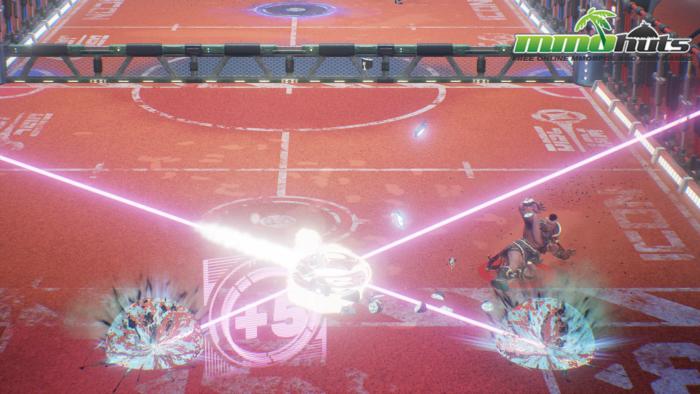 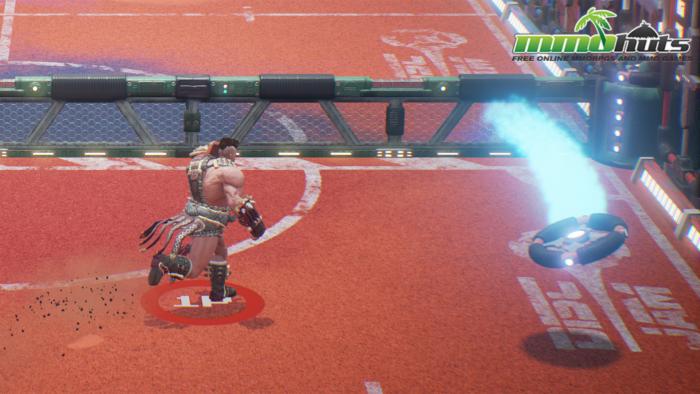 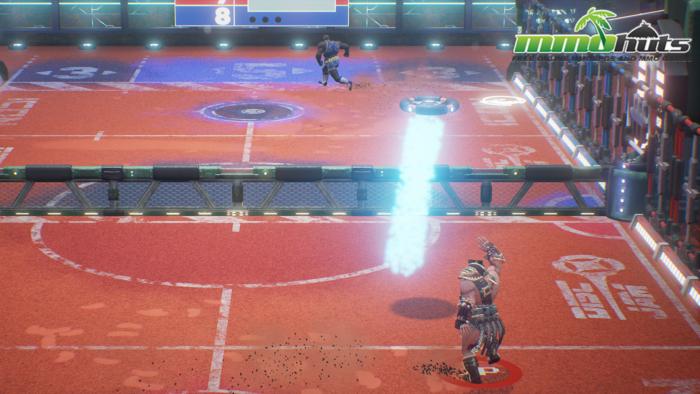 THE LORD OF THE RINGS ONLINE™: RISE OF ISENGARD™
TO LAUNCH ON SEPTEMBER 27TH

Players may Pre-Purchase the Third Major Expansion to the
2010 MMO of the Year Starting Today!

NEEDHAM, MA – June 7, 2011– Warner Bros. Interactive Entertainment and Turbine announced today The Lord of the Rings Online™: Rise of Isengard™, the next expansion to the award-winning free-to-play massively multiplayer online roleplaying game (MMORPG) will launch on September 27, 2011. Players across North America and Europe can pre-purchase Rise of Isengard to receive special benefits starting today at http://www.lotro.com/isengard.

“Our journey through Middle-earth is now taking us to one of its most iconic locations,” said Aaron Campbell, Producer of The Lord of the Rings Online, Turbine.  “The new regions are going to be truly epic in scale, story, and challenge. In addition to the wealth of features and content coming in September, players who pre-purchase the expansion will be able to use their bonus items immediately as they prepare for the launch of Rise of Isengard.”

THE LORD OF THE RINGS ONLINE: RISE OF ISENGARD FEATURES:

Ø  Explore Three New Regions! — The time has come for you to turn eastward, toward the vale of Isengard.  Where ancient forests once flourished, a corrupted waste of metal and wheels suffers under the thrall of the traitorous wizard Saruman.  Here, in the shadows of the tower of Orthanc, gathers an army of Orcs and Uruk-hai, toiling to make ready for war. Forge ahead into these devastated lands and uncover new quests, skills, and traits as you strive to thwart Saruman’s ambition.

–         Dunland – Adventure amidst the bright forests in the foothills of the southern Misty Mountains. Beware the Dunland Clans, rugged warriors tempted by the dark promise of power.

–         Gap of Rohan – Battle over the legendary pass between Eriador and the plane of Rohan. This key strategic point must be defended against the ambitions of Sauron.

–         Isengard – Explore Orthanc, one of the iconic Two Towers as it rises over the once beautiful Isengard valley. The once beautiful vale now desecrated beyond imagination by the Wizard Saruman the betrayer.

–         Face new challenges and continue to forge your own legend in Middle-earth with all-new epic quests, skills, and deeds as you fight new enemies on your journey to level 75!

–         Face the ancient evil of Draigoch, one of the most powerful creatures in Middle-earth! Prepare for the ultimate challenge where nothing less than the strength of an entire force of 24 heroes stands the chance of victory.

Starting today, players can take can take advantage of three special pre-purchase offers to celebrate the release of the third major expansion to LOTRO:

–         Steed of the Gap, a new in-game mount with matching red cosmetic cloak for every character on your account

–         Steed of the Gap, a new in-game mount with choice of matching cosmetic cloak and armor in your choice of red, white or green for every character on your account

–         All three Steeds of the Gap, new in-game mounts with matching cosmetic cloak and armor in all three colors for every character on your account

–         Access to the Path of the Fellowship Quest Packs including Trollshaws, Eregion, Moria, Lothlorien and Mirkwood

Players will have access to all of the bonus items including the new mount, cosmetic cloak and armor, in-game title and XP boost immediately after purchase. The Rise of Isengard expansion itself will be available to play on September 27, 2011. These special offers will only be available for a limited time.  For more information, please visit www.lotro.com.