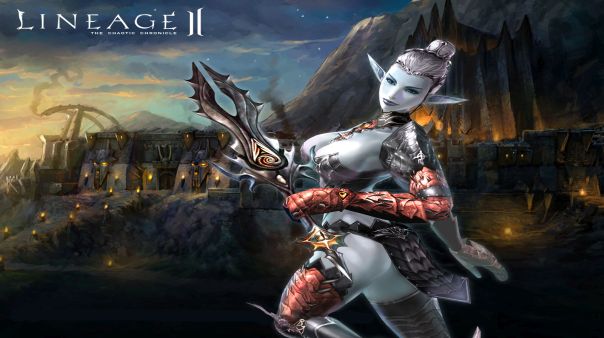 NCSOFT®, the world’s premier publisher and developer of massively multiplayer online games, today announced that Infinite Odyssey, the next free content expansion for Lineage II, one of the longest-running MMOs in history and flagship title for NCSOFT, is now live and available for players.

Players will join Leona Blackbird in her quest to find and free the captured troops of the Blackbird Army. To do so, players will be challenged to journey through new zones and fight a powerful raid boss.

Infinite Odyssey launches as part of Lineage II’s 11th Anniversary, and encourages players to explore its new content. With the removal of the level cap, players will once again be able to experience the rush of leveling and learning new and powerful skills.