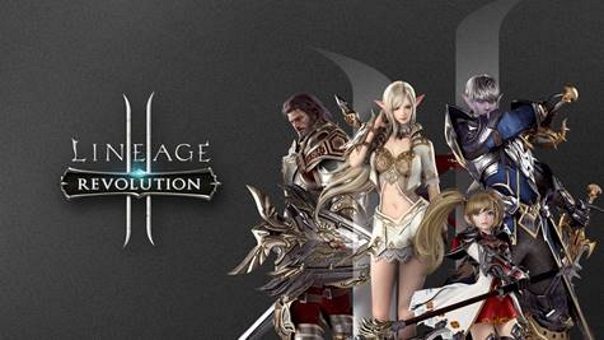 Netmarble is proud to announce that Lineage 2: Revolution has officially reached five million registered users. The 50 v. 50 Fortress Siege and 30 v. 30 Open Sieges have both been received well, and now a new event has begun, the “Combine Equipment Event” which runs until January 18th. The event rewards all players who acquire at least a Grade-S equipment by combining with one Grade-R Varnish Selection Box. There will also be Aymel’s School – Growth Mentor Event, which will run until January 17th. This gives players automatic leveling when they clear five quests. Players will also receive two clearances per day and the quests difficulties will increase for better rewards. Rewards for completed quests include Adena, Enhance Scroll Bundle and Blessed Scroll Bundle depending on the number of quests completed.

“We wanted to celebrate and give thanks to the 5 million registered players with great in-game events,” said Netmarble’s Chief Global Officer Seungwon Lee. “We hope our players will continue to enjoy and grow in Lineage 2: Revolution. Here’s to a great 2018!”