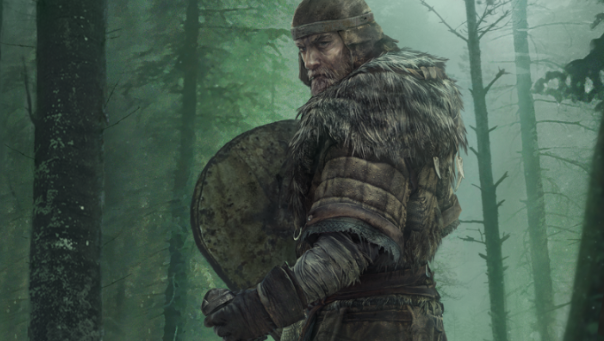 Bitbox approaches the end of development for Life is Feudal: MMO, one last Closed Beta Test starts today. CBT #5 offers players a chance to explore the game, but to experience the medieval world unlike any other: It’s real medieval, not high fantasy. It’s gritty and the intent is to create real, functioning feudal societies. This Beta will include the overhauled Battle System, where guilds can settle scores and rivalries in combat, which promises to be messy and unforgiving. Guilds will issue a direct challenge to one another, then then duke it over by defeating the opposing force, or holding “the hill”.  There’s a lot at stake, as the winner keeps the equipment the enemy left behind after they are obliterated. Formations and commands are included for more a more realistic feel for combat. There’s safety in numbers!