Lies of Astaroth Comes to Xbox One 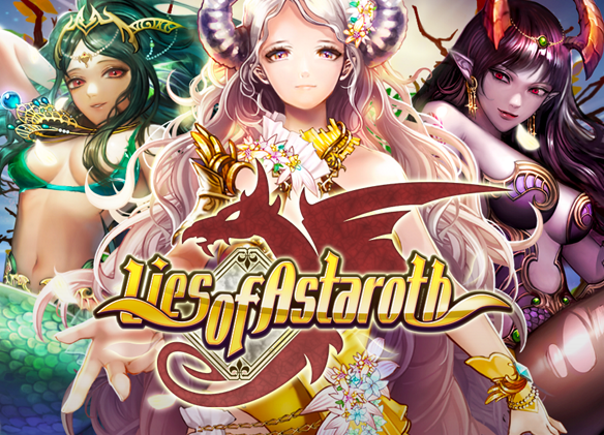 Finger Tactic Ltd. and iFreeStudio have announced that their mobile game, Lies of Astaroth, is now available on the Xbox One in the United States and Canada.

It’s not a straight port from the mobile game. Gameplay performance and mechanics have been optimized for the Xbox One console system with a faster stamina-recovery system that allows players to more efficiently farm, collect resources, and negotiate the game’s challenging maps.

Lies of Astaroth will also feature special live events on Xbox One, and an Xbox Live Gold Membership giveaway is taking place now to celebrate the game’s launch on console.