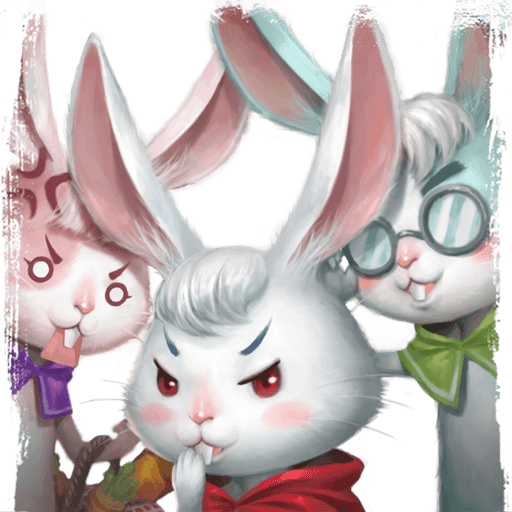 Nexon is providing players of the epic 3D MMORPG, Legion of Heroes with new characters, content and system updates this Easter. Players can lead their army to victory by choosing their heroes, build an army, and embark on an epic adventure of war.

Celebrating the coming of Easter, Nexon has introduced new hero, Triabbits, in which events related to the newly initiated character will take place in the spirit of Easter. Two new content updates will accompany the introduction of Triabbits, namely the ‘Costume System’ and ‘Guild War System’.

The Costume System provides certain existing heroes the capabilities to now wear ‘Costumes’ to become more powerful and more stylish. Heroes will gain extra attributes, and they can use different skills. Players can either purchase Costumes with Soul Gems combined with Mythic Essences under the newly created ‘Costume Room’ at the main screen menu, or with Hearts under Shop > Hero > March Costume Select Box (1-time only, available through March 31st). More costumes will be available in the future.

Guild War System allows players who are associated with a Guild to collect tokens by participating in Guild War and exchanging them for fascinating rewards. Players can also compete with other Guilds and aim for higher ranking with better rewards. Additionally, there are mines only accessible to those who participate in Guild War.