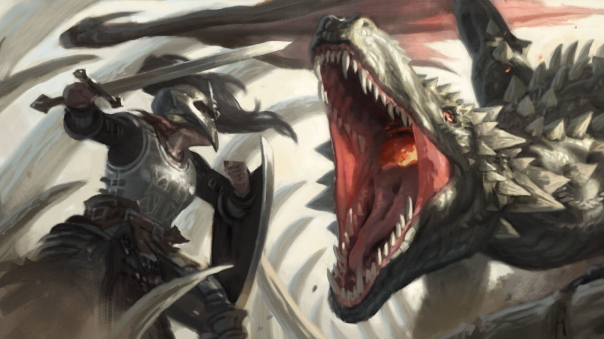 The launch update includes several changes, including the Bard skill-line, a guided Profession System, new Weapon and Armor Enchanting systems, and improved rulesets for PvP. A “Fresh Start” server is also available for those who want even footing with other players now that the game is more accessible.

Legends of Aria has also introduced an optional Premium Subscription that offers bonuses, and many new cosmetic options in the in-game store.

Not only have we added a new playable skillset in the Bard and a whole new armor and weapon enchanting system to make the crafters in our community even more important, but we’re making the world of Aria a much friendlier place to live. We’re ecstatic to finally be launching Legends of Aria on Steam after so much hard work and love were poured into the game. We cannot wait for MMO players of all sorts to join us on our journey.