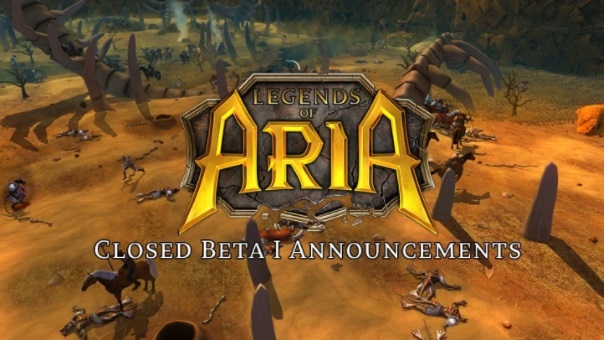 Citadel Studios has some pretty big news for the Closed Beta of Legends of Aria. While the Closed Beta I is ending on February 11th, the fans have spoken, and to thank both fans and backers, that official server, Azure Sky remains open. It will remain open 24/7 to all Founder’s Pack owners until the Final Beta. The community servers will also be listed in that tab. Though they do reserve the right to do a player wipe at any time during the beta, none are presently planned. They also recently released a server update, with some fixes that can be read about below.