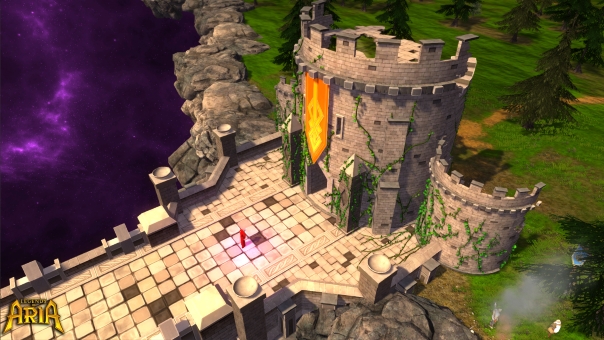 The Legends of Aria alpha features a major update and overhaul from the game’s previous state. Players can look forward to a map that’s ten times larger, mounts, and archery as new content. The game’s UI and combat system has also been reworked, and the road has been laid out for more regions and changes to come.

Citadel Studios will also be hosting several events throughout alpha, including the Killboard – a running tally of all player deaths.

Find out more about the alpha and how to get access at the link below.