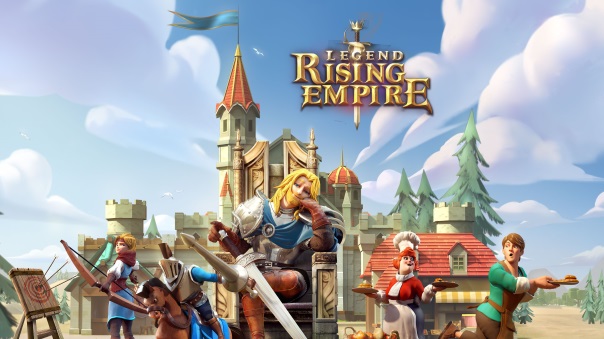 NetEase announced today that their simulation/strategy title, Legend: Rising Empire hits Europe, North America, and Oceania in October. Arriving on both the App Store and Google Play on October 24th, 2018, the medieval-themed mobile title will combine strategy and city-building, where players act as feudal lords, with the ambition to ultimately conquer the land of Favilla. Though you start with nothing but a small village, with resource gathering and cunning, a mighty empire can form. Legend: Rising Empire can also be pre-registered on Google Play at the link below.