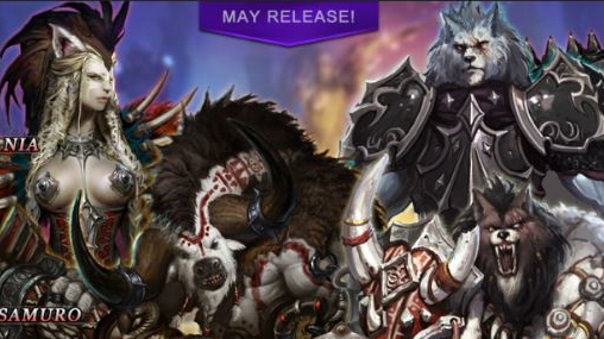 The latest Legacy of Atlantis Patch Notes have been revealed, and with it come four new heroes that can only be obtained from the Hero Summon after an event – The Half-Beast Heroes. Four new Beastkin Heroes come in this update, the Legendary Hero Nia (Spear, Wind), and three Rare Heroes, Riikan (Greatsword, Earth), Himon (Ax, Fire), and Samuro (Ax, Water).  These new heroes can be obtained in the Special Shop as well. This update also brings the Dorothy Event, where “Valuable Friend Dorothy” who has been with you since the tutorial wants to give out some gifts. Everyone who has Dorothy can get Potion x10, Flashbang x5, and 200 gems before or after the event. This update also brings the beginning of Guild Matchup, where players can enjoy battles with their guildmates.