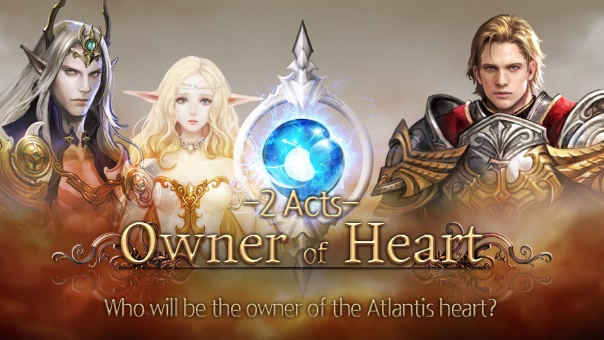 Legacy of Atlantis is a game based on three heroes who are attempting to solve the mysteries of “Atlantis”. From the tag-team system, and team play modes, the game also features a raid system, where up to five members can team up in battle. They have teased an upcoming update in the summer, which will feature new stories, maps, and 20 champions, including the ‘Demon King Procyon’ and ‘Iris’. Additionally, VALOFE announced that the hero ranking system will be reformed with this update and there will be a 6-star hero newly introduced to the system.