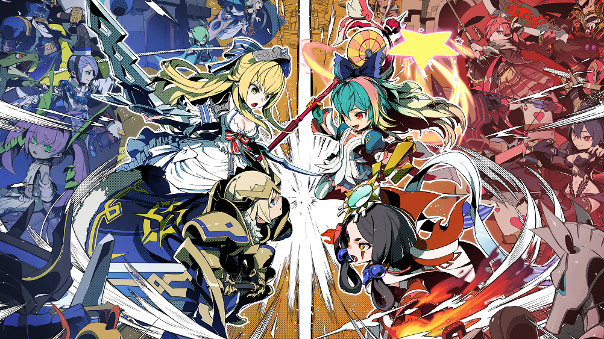 League of Wonderland, the RTS game from SEGA and it is now available in North America, South America, and Europe. Both iOS and Android users will be wielding a deck of 8 cards, each with their own strengths and weaknesses. The goal is to destroy your opponent’s towers within two minutes to achieve victory. Since Pre-Registration numbers broke 350,000 users, at the official launch, the following will be reached, upon reaching certain leagues.