League of Legends Team Builder in Testing for North America 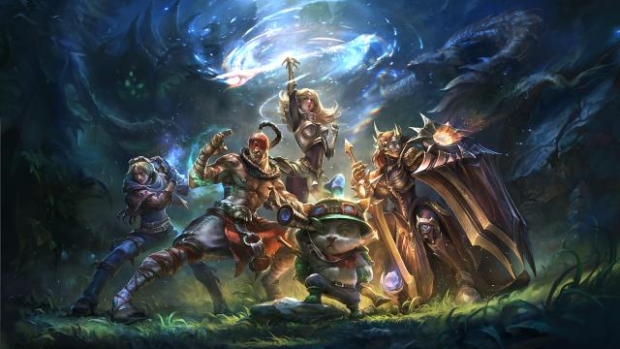 League of Legends is busy testing its new Team Builder through a staggered two-day beta, that has finally reached North American servers.

The Team Builder is a new queue where you select a specific role, champion, and position before you join a team. The idea behind it is to lay “the foundation for great teamwork” as each player knows what they’re playing and where they want to go during the match. It will go alongside other queues, rather than replace them. More information about the queue is available here, and Riot Games is busy responding to feedback in the game forums.