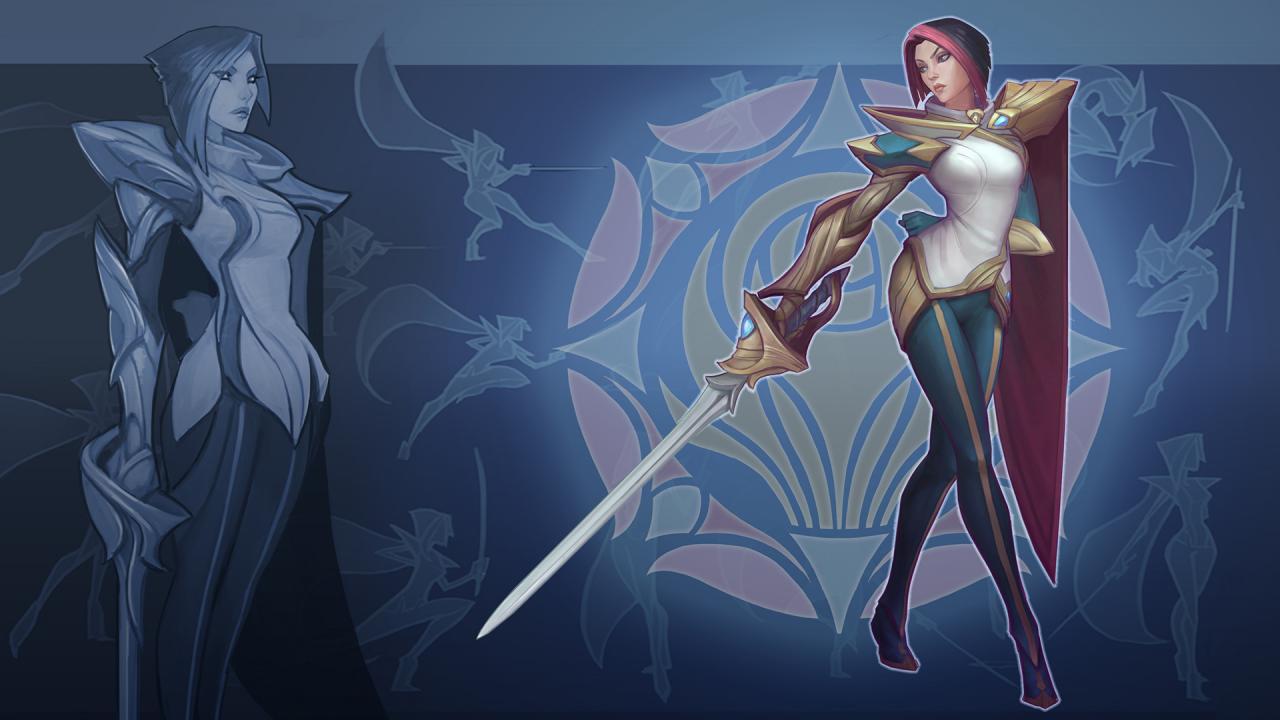 Riot Games has revealed a new patch for League of Legends featuring a full makeover for Fiora including a brand new kit, major changes to make Teemo more viable, and a possible end to Tank Ekko.

In an attempt to reduce the all or nothing nature of Fiora, Riot has built her kit with lessened damage but more utility and healing abilities. While some of the kit, particularly her new ultimate, “grand challenge,” seem wonky at the best of times, under the right situations this rebuild Fiora could be a game changer. She has also seem some tweaks to her uniform and hair coloring!

Think Teemo was scary before? Well apparently he didn’t scare the pros enough, so now his stealth is getting bolstered so that he can stealth faster, move unseen in bushes, and after level 15 emerge with a devastating 80% attack speed bonus. Mind you, this is his passive. Combined with shorter duration bouncing mushrooms, and the new Teemo is sure to be injecting rage directly into your veins in the coming days.

Those utilizing Ekko with a tank build to have no risk, slight reward gameplay now have a viable motivation to use him in his intended heavy AP nature. His base stats have been reduced, but his AP ratios bolstered. What will players do now? If only he could move into the future.

To check out the full patch notes and Fiora’s rework, head over to the official site!