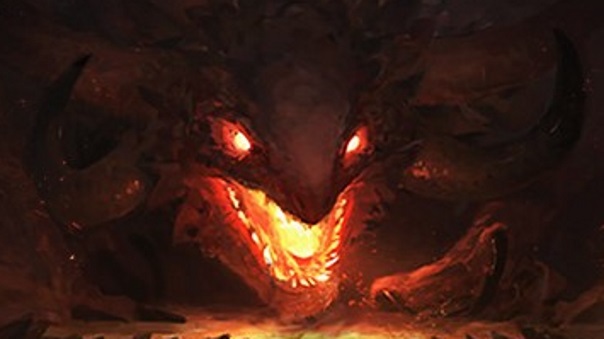 A new update for League of Angels II unleashes the mighty mount Surturos from the Blasted Lands. He’s broken his chains is ready to be ridden. Debuting in Treasure Grab, he has the power of curse from the dark dungeons of the Blasted Lands. This allows him to drastically reduce the combat power of his enemies. Specifically, Imposing Flame reduces the ATK/DEF/Dodge of all enemies by 19.5% at the start of the battle, until the end of the turn. It also ignores immunities. Flame Burst reads that basic attacks and normal skills reduce the targets DEF by 21% for 2 and 1 turns respectively (up to 2 stacks). Basic Attacks and Normal Skills also inflict the Burn debuff on targets, dealing 7% of their max HP for 1 turn. Surturos is available in Treasure Grab from June 21st until June 23rd..