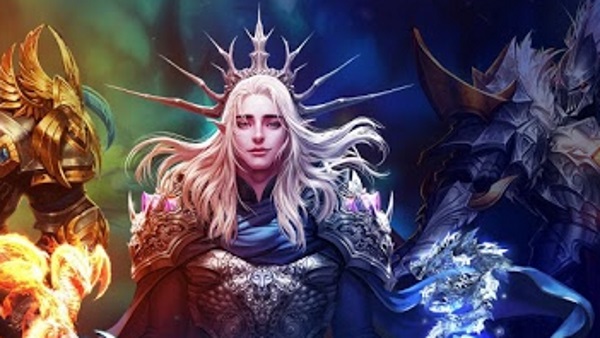 It’s not always so easy to keep a game fresh and new, but League of Angels: Paradise Land is working on doing just that with a new game mode and an upgraded Mineral War system comes in this latest update. The biggest update is the Daily Trial Mode added to the game. It can be unlocked once players reach level 25, and players can then challenge bosses to gain experience points, upgrade stones as well as gold. Every day the boss will change and get players trying new and advanced battles for unique experiences. The dev team will also be optimizing current modes to make them more enjoyable experiences. The Invasion has been upgraded to a full-scale Mineral War, providing more interaction and richer rewards. Players can now occupy mines to earn gold, relic crystals, and mineral gems. The latter can be traded for exalted relic shards in the mineral war shop.

This update also adds “Wind Dancer” the Mythic Hero, 2 new Exalted Relics, conquest guessing contest, and voice chat functionality. Wind Dancer is a master of single target skills and can destroy enemies with ease. She can also absorb rage from enemies, making her charismatic and dangerous at the same time. For more balanced gameplay, the rage skills of the Forest Ranger, Savage Blade, Astral Hunter, Draconia, Dark Knight, Templar, Victoria, Alecta, Crimson Lord and Little Witch have been balanced. The Astral Hunter is no longer epic, but legendary. The Little Witch’s special skill now polymorphs the enemy in mirrored position into a sheep and increases their taken damage by 10%.