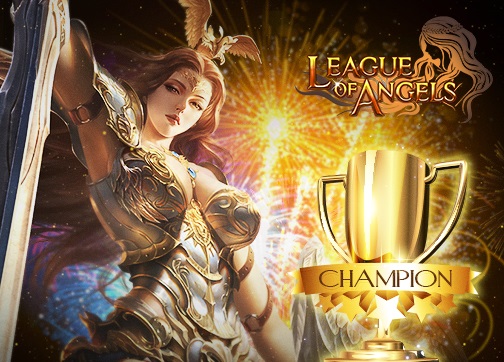 The popular browser MMORPG, League of Angels, has announced a new GVG feature: the Volatile Battlefields.

Players have only one day to sign up for a Volatile battlefield; after that, only Alliance Leaders and Deputies and make changes to the battle. Random Alliances will then face each other based on an Alliance’s total battle rating (BR). Only winners will be able to move on to the next round of competition. Rewards are issued on the last day.

In addition, players can bet on Alliances once the top 8 competition begins. Winning bets double their wager, giving players a way to win more.