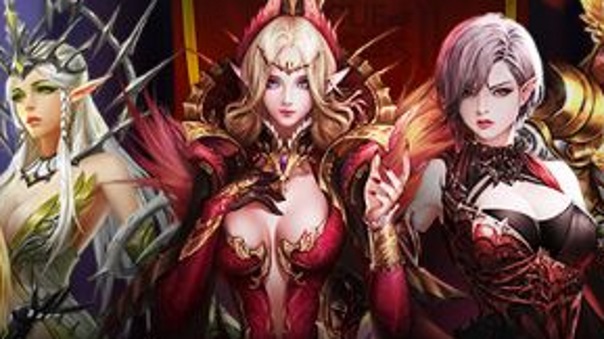 League of Angels II has officially passed their two-year mark, and to celebrate, a lot of rewards, a free title and more are coming. From new clothing, a special battle pet, and a months worth of events, and Artifact Heroes, that’s just a glimpse of what’s coming up in the latest League of Angels II season. In the first week of the Birthday Carnival, the new Artifact Outfit – Spring Flower, will become available. The outfit integrates peach blossoms in its design and intends to celebrate this exciting birthday with all players. The outfit is composed of two parts – the clothing and the wings. Collecting one part activates one skill, while two parts activate two skills. This new outfit will be available in Hot Events from 7th until 11th April. In other news, single-server Resource Tycoon is returning to give players another chance to obtain the recently launched Soul Arm – Scorner.