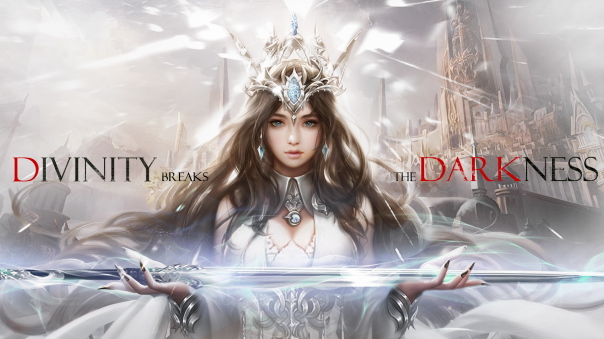 Inspired by the League of Angels series, League of Angels: Heaven’s Fury innovates with new features that rely on characteristics of previous games; such as multiple skills, angel transform and PvP models; but have developed on each and every one to provide a more refined gameplay experience and a more robust challenge.

The gods have fallen to corruption. As the chosen, it is up to you to gather the legendary Angels in this 3D online adventure and have them rally to reclaim the heavens. Each step is played out across a fantastical world that will be familiar to anyone with an interest in Western mythology. Real-time combat is fused with visceral action and spectacular visual effects, offering  a truly engaging online gaming experience.

If you don’t want to very quickly become a fallen angel, please grab a gift pack for all new players. It contains items which may give you wings!