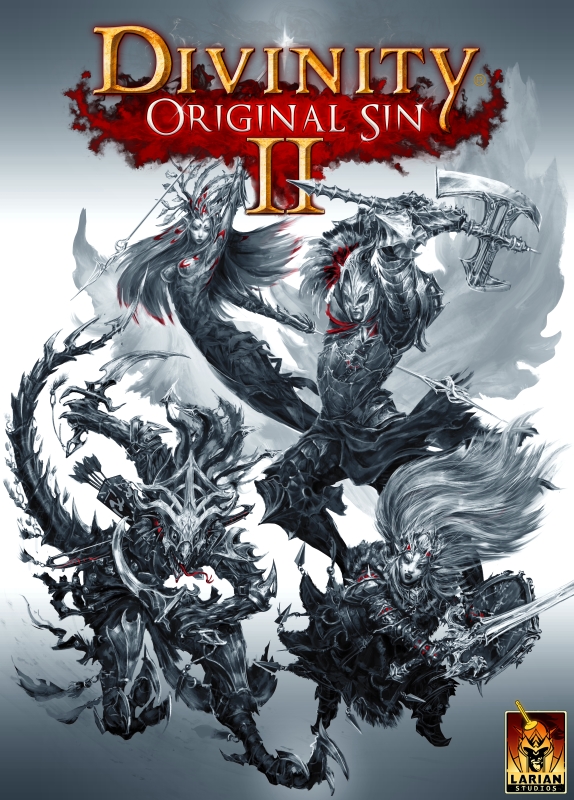 Eager to involve the RPG community as early as possible, Larian Studios will be returning to Kickstarter on August 26th.

Fans can now suggest which rewards they would like to see offered during the Kickstarter campaign by voting and offering feedback on www.divinityoriginalsin2.com.

A prototype of Divinity: Original Sin II will also be playable at PAX Prime, highlighting some of the game’s unique features!

In addition to being among the first to go hands-on with Larian Studio’s upcoming RPG, attendees will have the chance to meet the developers and win (some very cool) prizes.

More information on Divinity:Original Sin II will be unveiled on August 26th!