News >
Editorial Articles >
Is the “Laning Phase” important in a MOBA?

Is the “Laning Phase” important in a MOBA? 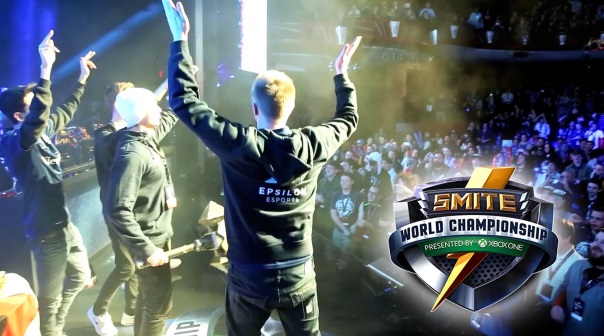 This is what solid mechanics can create.

The following is an opinion:

I was stumped last night, and so I was chatting with a friend and this is the question they came to me with. It’s an interesting thought though, and it was primarily leveled at League of Legends. The actual question was concerning the “diminishing line of laning phase” in League, going from the lower-tier players up. It seems that the higher your MMR/Rank is, the less relevant the laning phase is. At that point, in the Platinum/Diamond/etc tiers, most players have a very firm grasp on their mechanics, everyone’s going to be last hitting, poking, and positioning considerably better than a Bronze or Silver player. This is not to say “Bronzies are bad”, but “Diamonds have far more practice with strong mechanics”. Not all of them, but such is the case in all players/ranks. What’s more important, the higher you go, is how you handle the post-lane phase. This is not to say that the laning phase is no longer relevant. That farm, those potential ganks, those are fantastic for preparing for the teamfight phase. In my opinion, in those higher-tier players, what matters is what you do with your team comp. Is it a “poke com”? Do you focus on strong, solid shots from a safe distance? Or is it a super annoying “CC Comp” that sets up Fizz, Darius, Kled, Ez or something into obliterating a tightly packed team? Snaring them with the Yorick’s wall and then get free ults? 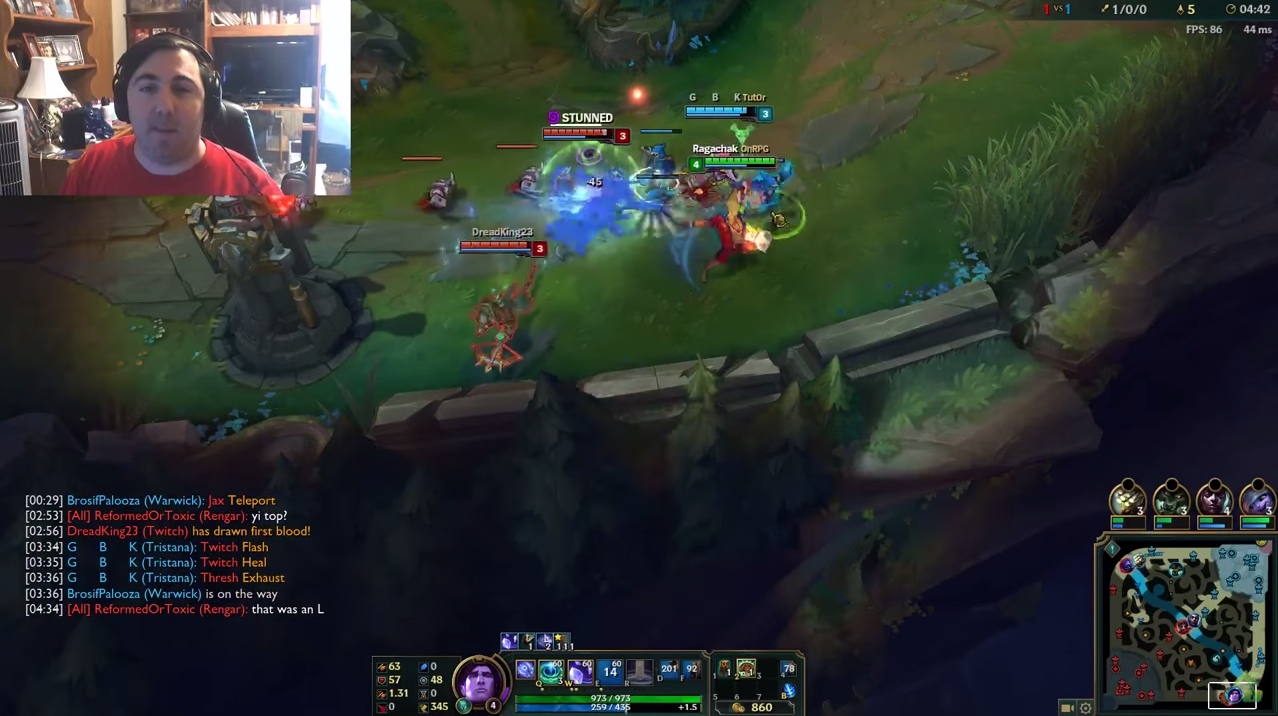 Here we see a wild Taric stunning out of position nerds.

The more you play, the farther up the food chain you go, the less relevant the laning phase is. If you stay together and work on objectives and teamfights, even if you’re 15, 20, more kills behind, you can catch an arrogant team and start catching up. The important thing is, even if you’re behind, people are starting to tilt, to keep them back together. There’s always time to catch up and win, and even one teamfight can spell the doom of the team that’s been ahead all game. So, yes. Lanes are important. What’s more important than “winning” the lane though? “Not losing the lane”.  If you understand that the other team has a stronger/more aggressive comp in lane, and can easily dive you under tower and kill if you let them poke you down, what’s the solution? You might have to sacrifice some farm, play back the lane a bit and let them come to you when you have full health. A good jungler, a little communication can put things not necessarily in your favor, but at least make the other team think twice about going to the lane that’s weaker. A few solid ganks or some jungle presence will definitely help, in an ideal situation.

But League of Legends is not the only MOBA that I play with any measure of frequency. So let’s look at some of the other ones. We’ll start with DOTA 2, which is the most different of these beasts. In DOTA 2, a good laning phase, a good early game seems to almost always turn into a win for your team. It’s a game where everyone is powerful, and it becomes more about what you do once you’ve got a level/gold/tower advantage. There are lots of ways to get there, from having a hyper-carry lane, or a solid CC lane with a jungler that’s quickly gaining levels. The better you know the mechanics and the heroes, the faster you’re going to start winning. But it’s not as easy as it sounds for someone new. You have to last hit, you have to poke, and you have to deny the enemy as much farm as you can. Mid-laners need to have a bottle on hand so they can control the Runes that spawn down in the river. That’s of the utmost importance. But a team that works together, and has the better early game is probably going to have the better early game. I love DOTA 2, but it definitely can spiral out of control easier than most games.

A chart for how to not die in DOTA 2.

SMITE’s a little different if you ask me. The laning phase is pretty important, but one of the things that are different at least for me is that the support has to roam a little [a lot] more compared to League of Legends. In League if you roam in the Silver/Gold ranking, they complain, and in Bronze they howl and swear at you for leaving them alone. That’s just life. In SMITE, if you aren’t warding well and aren’t roaming as the Guardian/Healer, you’re going to get yelled at anyway. It’s more important for the Hunter to get farm, last hit and poke, while the CC-laden Guardian roams to mid or solo lane and helps acquire kills. Or even counter-jungle with your jungler, if that’s what they want to do, and it’s safe. The hardest part of a successful laning phase is to figure out when to rotate to another lane. SMITE is another game where the laning phase is incredibly important, but it will not always determine who wins. Unlike League, you can’t just move the mouse around to other lanes and see what’s going on. You have to have map coverage, communication, but you can’t just.. Go peek at the other lanes. That’s one of the things that makes Conquest far more challenging, even in casuals, compared to League or DOTA. 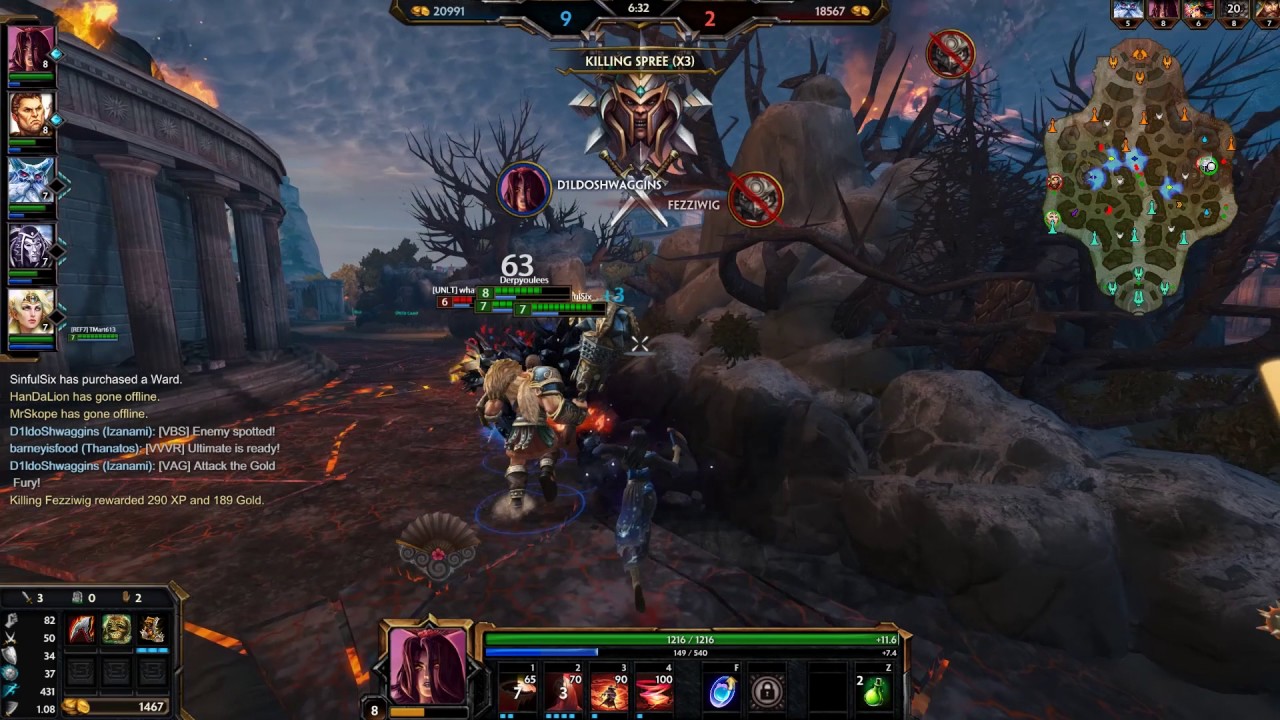 The team that kills together, stays together.

In most MOBAs, there is no single phase of the game that is a guaranteed win. What’s more important is that your team works together, communicates, and learns solid mechanics. Learn how to last hit, whether it’s in the middle of the lane, or under tower. Learn the smart places to ward. Learn that it’s not always the same spots, figure out where they tend to roam through, and counter-ward there to ensure you always see them coming. There are more important things than simply doing “good” in the laning phase, it’s even more than that. It’s so important to have a good attitude, it’s equally important to solid mechanics. You know what happens when the enemy Lee Sin ganks you four times because you didn’t ward as the ADC, or ask for help without four letter words? You’re going to get mad. Then your team is likely going to be mad too, because you’re being an asshole, and instead of fixing the problem you chose to continue the trend of being toxic. You’re an easy target, and now the whole other team does too. They’re going to start four man ganks, and that’s LP that is about to disappear for your whole team. It’s better to not lose the lane than it is to win the lane. And above all else, keep a level head and remember, you win as a team and lose as a team.