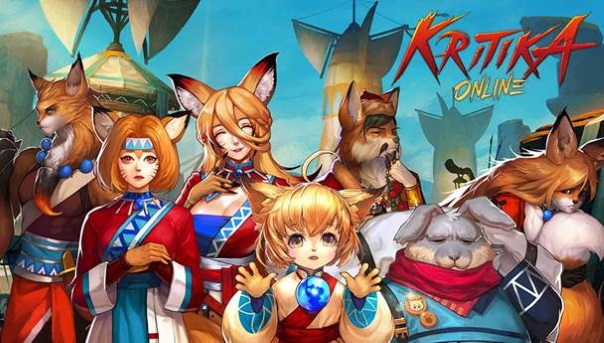 En Masse Entertainment is proud to announce that today they will give their fans a first look at the expansion for Kritika Online: Windhome. Starting today at 3 pm PT/6 pm ET, This first look will go down on their Twitch Channel. Set for release on live servers on April 18 Windhome introduces the first level cap increase for player characters since the game’s release in 2017, raising the maximum level from 65 to 70. With the increase in the maximum level comes the brand new Windhome region, home to the Fox clan who will help players as they journey through new danger zones within the region. New gear featuring the new Prime Attribute system, which unlocks a powerful array of special abilities, and upgrades for existing gear will also be included with the update.