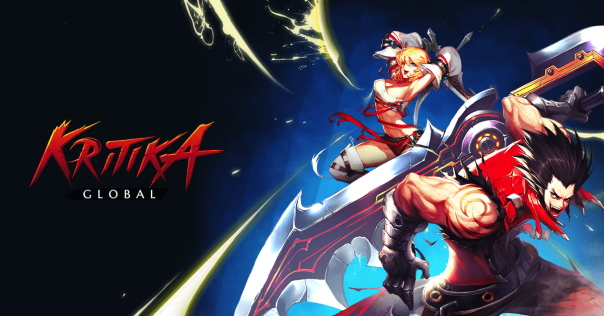 Com2uS, the global game developer and publisher ushering in the future of interactive online entertainment, has released the first major update for the recently launched MMORPG Kritika Global with the introduction of the new competitive guild feature, Siege War. The new multiplayer mode will see guilds battle to occupy a castle’s territory throughout a weekend period and give players the chance to earn special benefits and valuable rewards. Additionally, players around the world can battle their way to victory in monthly PvP tournaments, with the first tournament taking place this month. Lastly, Com2uS has also announced that Kritika Global is now available as a free download on Steam.

Additional information on Kritika Global’s first major update can be found below: