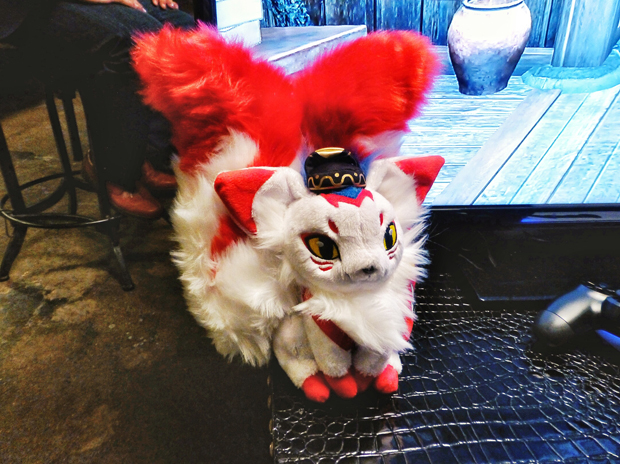 As a general observation, all of the games present were reincarnations or iterations over established and known franchises – no big surprises here, but plenty of info. Everything on display was hands-on and all games used pre-release builds on PlayStation 4s. At the event, Team NINJA’s Creative Director Tom Lee and Tecmo of Japan’s Producer Takashi Morinaka were present and gave some details about their respective upcoming games. 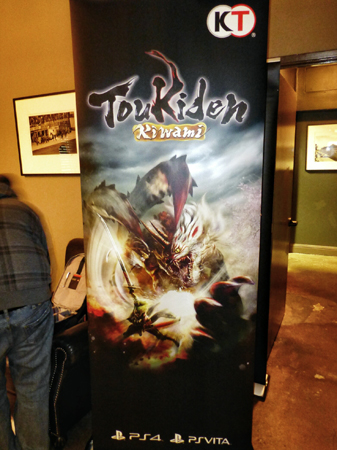 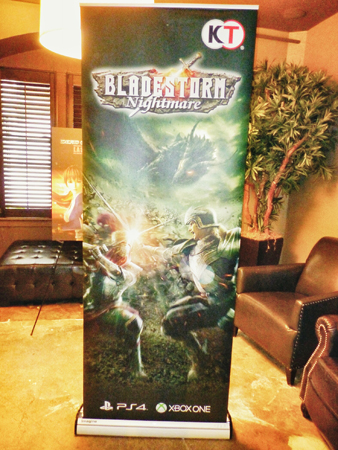 We’ve posted Zelus’ preview and hands-on impressions for Dead or Alive 5: Last Round last week, so check it out here if you haven’t already: 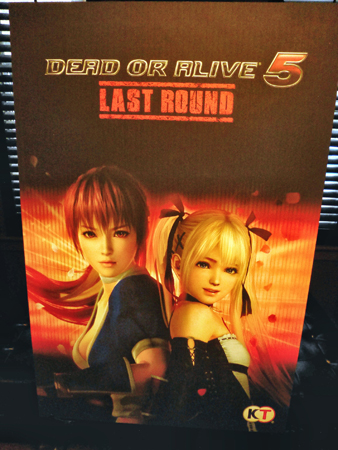 Though Zelus’ played Dynasty Warriors 8: Empires for a while, Ragachak will be bringing his impressions to the table in an upcoming review as soon as our embargo lifts at the end of February. 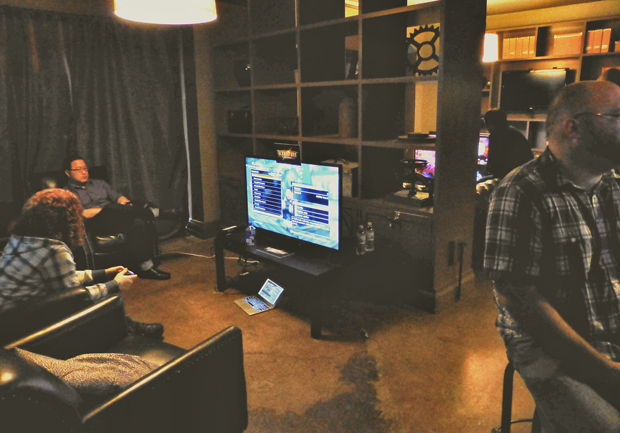