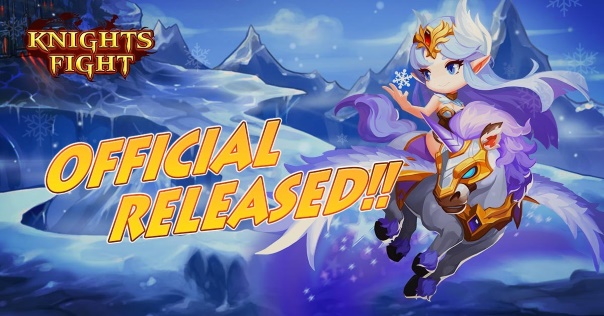 Tapfuns has announced that its popular game Knights Fight (Kingdom Defender) is now launched in the SEA region:

The old players must not be strangeness to Kingdom Defender, which is the test version for Knights Fight. During the time Kingdom Defender released, we received many ideas from our players. This time in our official version, there will be more appealing new gameplay reveal! More exciting matches is coming and of course with abundant rewards! Promising you don’t want to miss it.

Getting started in Knights Fight? Grab a key from our giveaway!