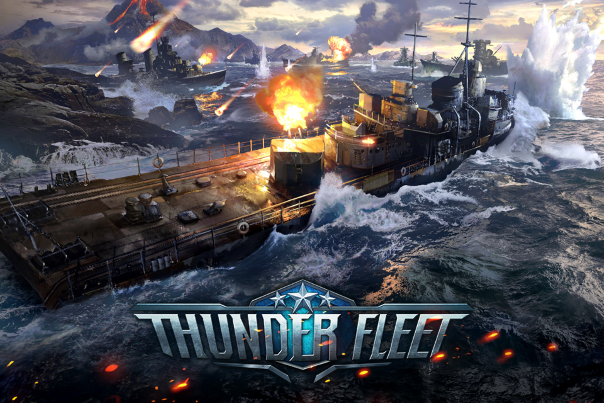 Kingnet Technology, a Chinese game publisher and developer, has announced that its debut title for the western market will be Thunder Fleet.

Thunder Fleet has been optimized for mobile, using on screen taps and swipes to command a player’s fleet to deal with environmental conditions, enemy ships, and weather elements. It will be available on iOS and Android devices in the upcoming future once the game has been localized.