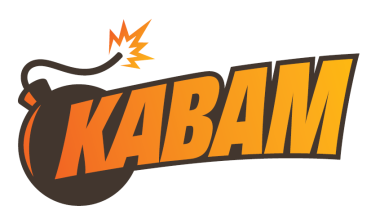 Kabam, the leader in the western world for free-to-play games for traditional players, today announced its ongoing global expansion with the announcement of a new office in Berlin, Germany.

The new office will occupy roughly 20,500 square feet and two floors at Greifswalder Straße. It will initially house 80 employees and Kabam estimates it will grow the employee base to 150 by year-end.

“Berlin is a vibrant tech hub with a unique multi-national workforce, and is the ideal place to expand Kabam’s European games support,” said Andrew Sheppard, president of Kabam Studios. “Europe is a thriving free-to-play market where more than forty percent of Kabam revenue comes from, and our new Berlin office best suits the needs of our partners and customers in that region.”

The Berlin office will also help support the efforts of the Kabam WorldWide Developer Fund. The $50 million fund enables third-party game developers in China, Japan and South Korea to take advantage of Kabam’s industry-leading monetization and marketing expertise to expand their games to North American and European markets. In less than a year of announcing the Fund, Kabam has secured partnerships with 23 developers, producing 30 titles. These games span six genres and are currently played by Kabam customers in 90 countries. Kabam will have invested the entirety of the Developer Fund by mid-2014 and, as a result, expects to generate $175 million to $200 million in revenues from published third party titles this year.