Free to play, Jurojin: Immortal Ninja is the most powerful 3D action game for iOS! Grow your arsenal and master the eight elements to perfect your Ninjutsu arts in single player. Unleash your world shattering abilities in skill based multiplayer combat and share videos of your triumphs! 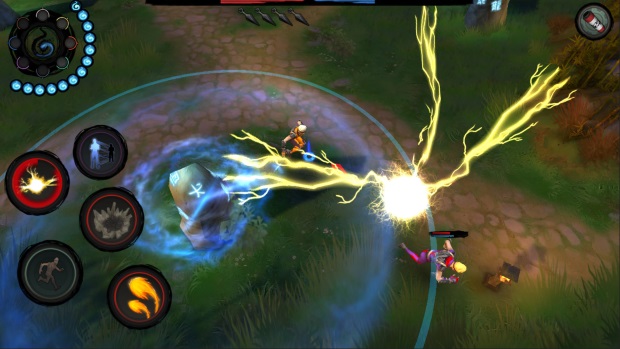 Want to stand at range and throw the tremendous forces of nature at your opponent? You can! Want to smash the earth and knock your foe into your carefully set up trap? You got it! Jurojin’s unique combat loadout system allows you to create your own ability combos on the fly! Mix, match, swap and fire all with the swipe of a finger. 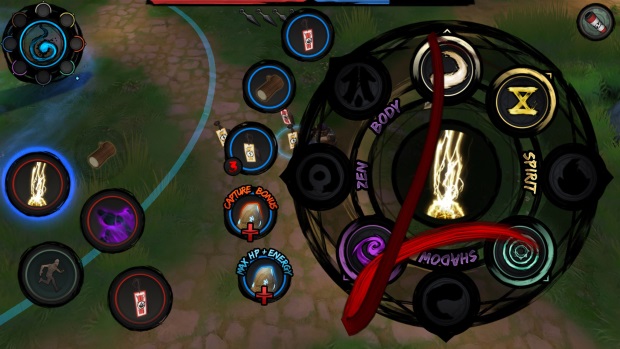 The game is being constantly improved and updated. Feedback from our users is important to us and we have listened! We have implemented many community requested changes to the game which has been constantly evolving. The latest update brings:

Jurojin: Immortal Ninja is currently available from the iOS App Store for iPhone in the following territories: Canada, China, Taiwan, Hong Kong, Macau, Singapore, Thailand, Cambodia, Vietnam, Russia and Ukraine. iPad and Android versions along with the global launch will be coming soon.