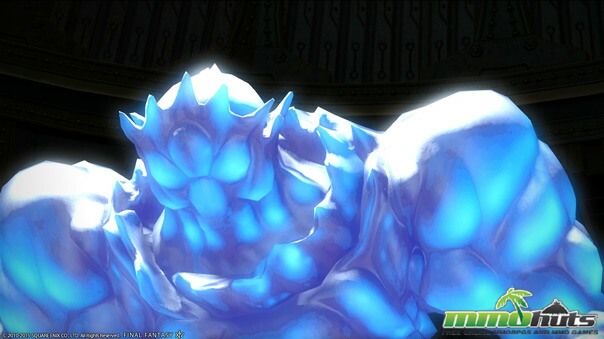 Roughly a month out from my Heavensward review was posted, and I’m still addicted to the game. As there are few stable quality MMORPGs still live in the west, our boss man decided it was a fine idea that I continue writing up my adventures as Final Fantasy XIV is one of those games that keep evolving on the regular with constant developer updates. No time more so than fresh after a huge expansion!

Not long into the games’ cycle we have seen updates, buffs and nerfs, as well as currency for level 60 gear as well as yet another currency that will give gear equivalent to Alexander gear. If you’re not aware of the Alexander update, well it’s the big thing happening this month (no pun intended). Square Enix kept the same pattern going from A Realm Reborn with how they are presenting the difficulty with Alexander. Though simply hitting 60 is not enough to enter the raid; much like other MMOs, there is an item level requirement, which I will also be going over in this entry of “Journal Fantasy XIV.” There’s also Patch 3.05, the first big patch of the expansion, which offers a considerable amount of change right out of the gate. What is the state of Final Fantasy XIV? Still going strong; formerly frustrated with gearing, that was fixed (albeit too late for me) in 3.05. 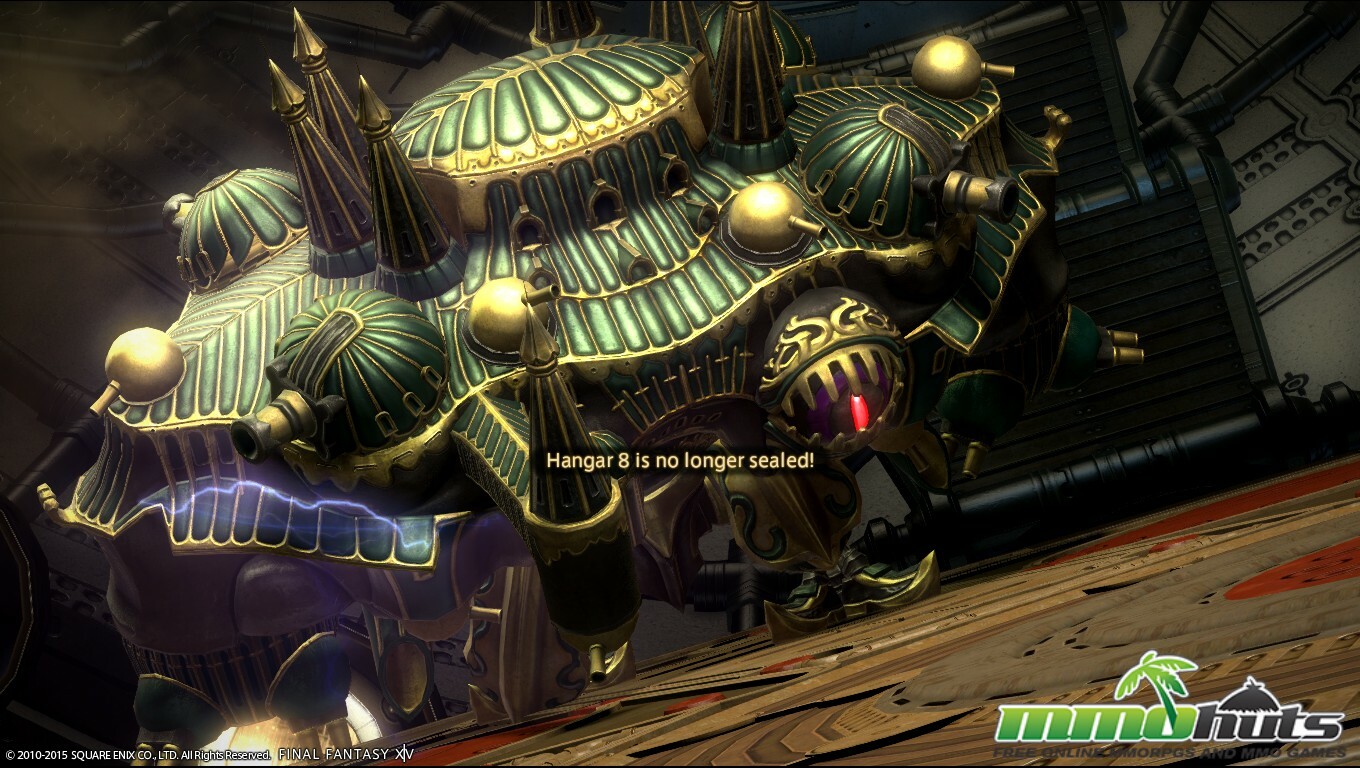 Alexander, to many Final Fantasy fans, represents a few things. The Holy Castle, a Holy-Element summon/Esper, and in general is displayed as a mechanical, but sacred place. This theme is kept in Final Fantasy XIV and just outside of Idylshire, parts of Alexander are jutting out of the ground, relics of a bygone era. Regardless it still retains the mechanical style for which I am grateful. In this world, Alexander is a primal summoned by the Goblin tribes, and players will fight it by delving into his halls, scaling floor after floor. This is well and good, but there is an item level requirement to enter these halls (170).

In 3.05, it became a bit easier to get Law Tomes to buy gear in Idyllshire, but it was incredibly tedious at launch. There are a few daily opportunities to get Law tomes, such as Roulettes (Trial, Level, High, EX), and one of the events also gives 10 Law tomes, which is a negligible amount given what the gear costs. There is also Facility, Neverreap, and the Fractal Continuum, which also give tomes, but only having three dungeons a day will feel incredibly tedious, almost to the point of frustration. But you can also endure the frustrating Hunting system to gear as well. It’s a really cool concept, the Hunt system that is, where you find Notorious monsters, group up and slay them for rewards. But the Hunt, at least to me, is not worth it. It is much easier now to get tomes to enter Alexander: Gordias at least. 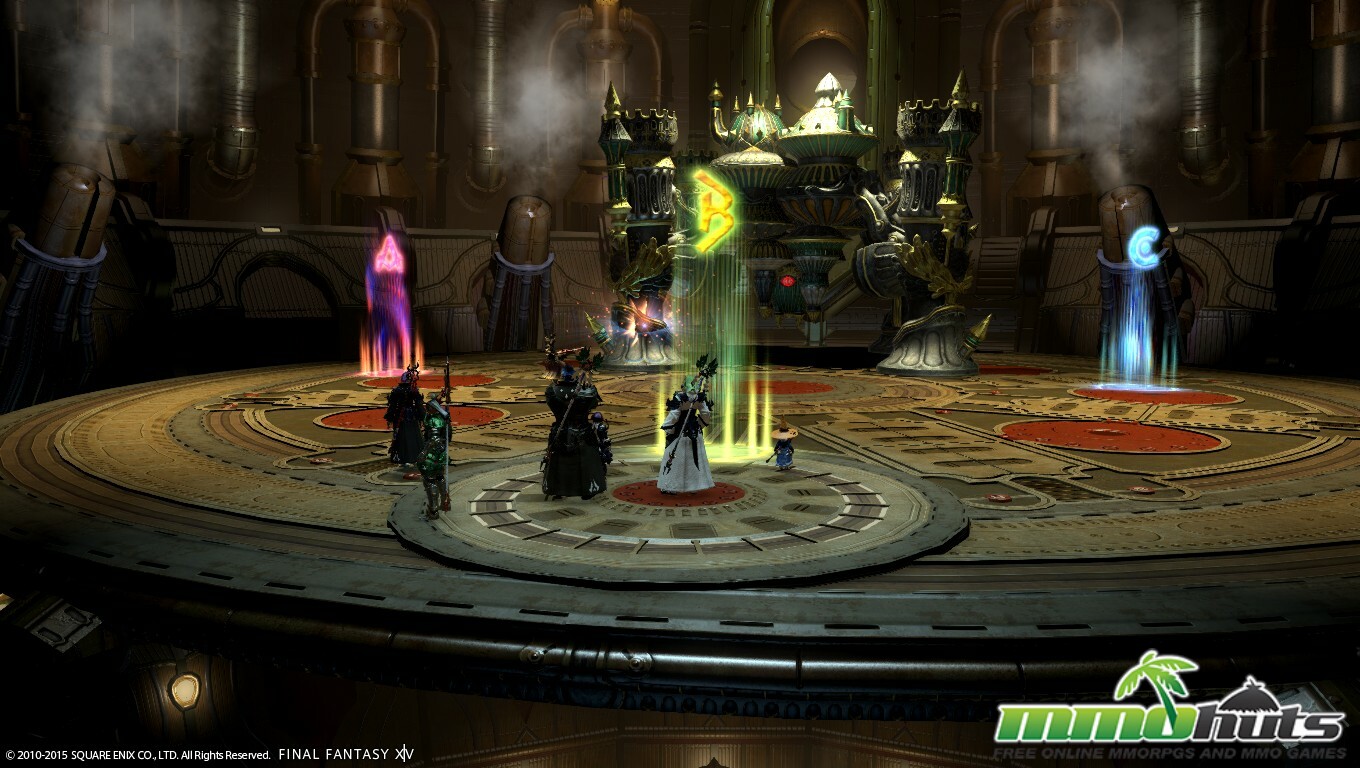 Patch 3.05 also gave us Alexander: Gordias (Savage), which is the harder difficulty of the raid. In true Final Fantasy XIV fashion, Normal is pretty easy to get through, not really stressful at all unless your party jumps in without knowing the fights. That will happen, rest assured. Unless you only party with Free Clan/Linkshell members who you trust, expect some frustration; people standing in lasers, getting too close to share dots and weaknesses to players, et cetera. Normal is designed to get people into raiding, as there are more new players who did not do Coils of Bahamut, or any of the 24 man dungeons. Alexander Savage is reported to be harder than Coils Savage, which is pretty terrifying. Gear rewards will be different primarily in item level (I have not looked into how the gear will look between the two raid difficulties). I’m all for raid challenge though, don’t get me wrong. I raided in WoW enough to be excited for a good challenge; I found Coil to be kind of easy, so I’m looking forward to Savage.

Quite a few changes have occurred in Heavensward, potentially the most important being to Astrologian and Thaumaturge. Dragoon also received a few balances, but the big changes came to these two caster classes. AST as a whole was buffed, such as “Lightspeed” granting reduced MP Cost (25%), Spread can now be used outside of combat, Shuffle got a reduced cast time (60 down from 90), as a well as a few other changes to the card effects, and Royal Road, as to what it offers when activated. What does all of this mean? They made AST a more attractive and useful class. It felt at launch to be a gimmick; while it had a very powerful single target heal right out of the gate, it didn’t really seem to stack up to WHM or SCH in terms of actual raid utilization. Sure, it had some cool effects with the cards, but now they can essentially “Stance Dance,” a term primarily borrowed from World of Warcraft Warriors. They have two stances they can interchange between to change how they help their friends out. As a whole, they were simply made better.

Thaumaturge also received a quality of life improvement, damage and potency going up all around the board. I do not know how needed this was, as I barely play casters (primarily a healer), but I do feel that perhaps Square Enix missed the mark. Mechanics are largely regarded as worthless insofar as I have seen, despite how cool the class was. When the expansion dropped, it was picked up by quite a few players, and once they hit 50/60, disappointed with how the damage was, quite a few more lost interest, wondering why they were not getting buffed. Instead, the consensus seemed to be that they got nerfed again. 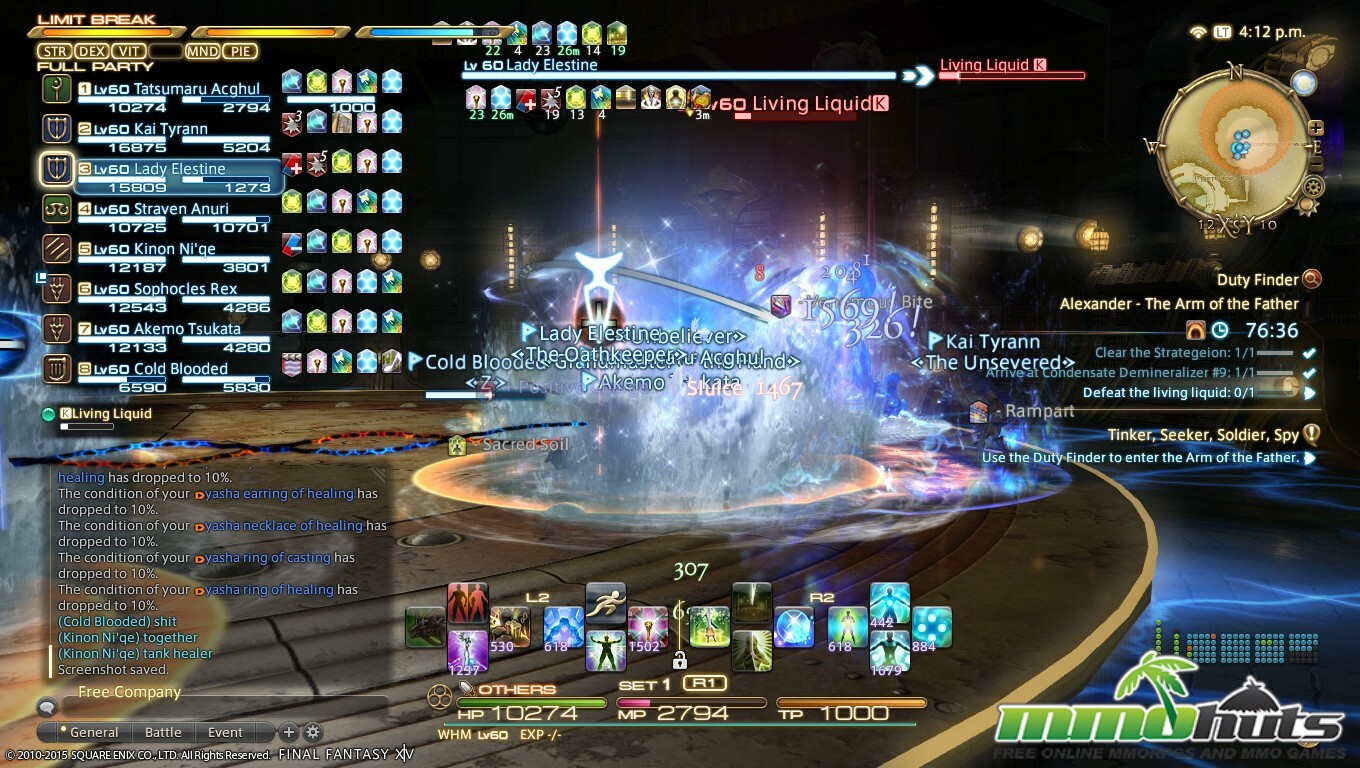 No one ever won a girl over in FFXIV with big 'Utility' numbers.

The long and the short is that the expansion’s still being viewed in a positive light. Though there is only one raid event, and it was dropped early, with Savage difficulty hot on the heels of the Normal mode, I cannot help but wonder if there are more Primals coming and what sorts of raids are going to be dropped on us next. That is one of my favorite parts of an MMO, the next great challenge; but there is not a lot of challenge to come unless you skipped things in the first game such as the Extreme versions of bosses, or some of the other Trials that were not tied to the main continuity (Ultros and Typhon/Chupon as an example). Thank you for staying tuned and I encourage everyone to take a second glance at XIV if they have not already. I’ll be back a month from now to keep you up to date with all the major happenings within FFXIV!

Fist of the North Water