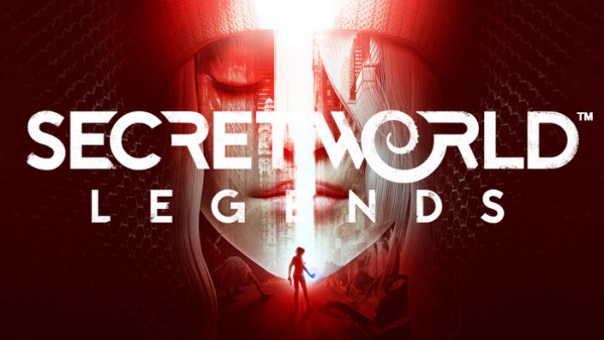 You heard it right! Funcom’s The Secret World is in talks to have a television show by Johnny Depp’s “Infinitum Nihil”, also partnered up with G4C Innovation’s Gudrun Giddings to create a show set in this supernatural world. The TV series itself is based on the three factions, the Illuminati, Dragon, and the Templars and the supernatural battle that’s being waged all over and will also focus heavily on a group of secret agents unraveling all sorts of mysteries. Multiple dimensions, ancient mythology, legends and conspiracy theories will be incorporated into the story.

“The Secret World universe is full of stories just waiting to be told,” says Funcom CEO Rui Casais. “From secret societies to myths and legends that are all coming true, The Secret World captures some of humanity’s greatest mysteries and asks “what if?”. As the developers of The Secret World and Secret World Legends, we think it is a fantastic premise for a television show and one we hope will capture the collective imagination of the audience.”

As one of the most in-depth, character driven MMOs on the market, this is a perfect story to be told to a global audience and should draw awareness to the game as well. It promises to be filled with wicked conspiracies, current headline news, and drama that will not be matched. Though it was optioned back in 2012, there is still no date, it’s still very exciting to see a name like Johnny Depp attached. Sam Sakar, also attached to the project said, “From the moment Gudrun first brought this to me, I loved this property. I live for conspiracy theory. I don’t believe it, but I love it. This is the secret story of the people who rule the people who rule the world.”