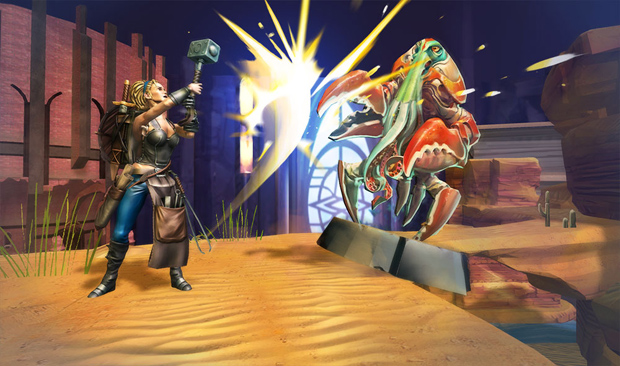 Jagex, the studio behind the multi-award winning fantasy MMORPG, RuneScape, is pleased to announce the development of a brand new game set in the world of Gielinor. Chronicle: RuneScape Legends (working title) is scheduled to launch in 2015 on PC/Mac, tablet, and mobile platforms, and is a collectible card game. Played out within the pages of a living book the game focuses on quest building, allowing players to craft their own miniature RPGs against enemies, including classic RuneScape boss monsters, before entering into tense PvP combat. 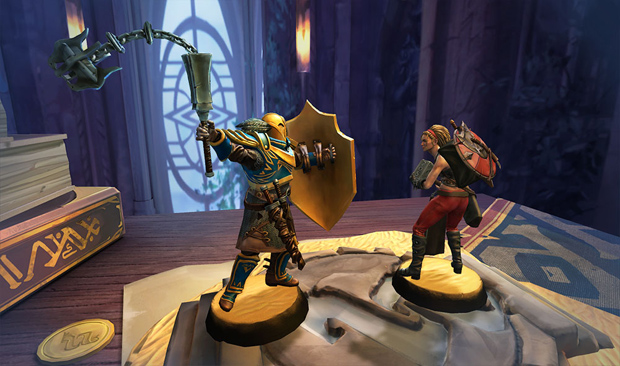 “RuneScape has been the foundation for Jagex’s success for more than 13 years, and it’s exciting to broaden the brand’s appeal with the compelling quest building gameplay offered by Chronicle,” said Phil Mansell, vice president of RuneScape, “Chronicle: RuneScape Legends represents an important step for Jagex as we add a new game into the RuneScape family. This announcement tops a strong 2014 where our flagship title has continued to thrive.”