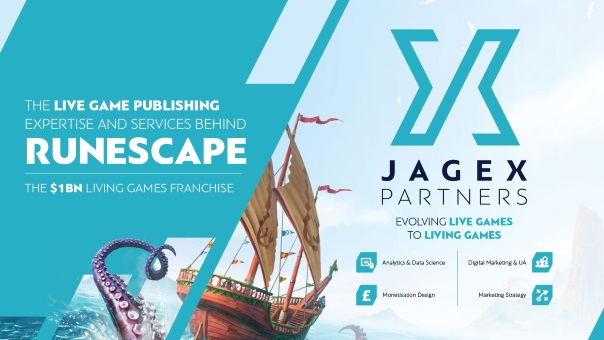 “With RuneScape becoming a $1 billion franchise, Jagex has proven its credentials as a best-in-class living games publisher, running robust live game services at scale, all while nurturing and growing player communities. Jagex is in a position of strength and prosperity and we feel it’s the right time to share that expertise and support other developers in bringing their games to market, assisting them to build and sustain strong communities and evolve their live games into living games,” said Phil Mansell, CEO, Jagex.
#jagex #jagexpartners #runescape #1billiondollargame #thirdpartygames