June 16, 2010 will mark the first year anniversary since the release of the Jade Dynasty global service. Perfect World Entertainment will celebrate the occasion by offering double experience for 120 hours from June 16th – 20th. Additionally, players who log in for 100 hours or more during that same week will be rewarded with a special gift that has yet to be revealed. 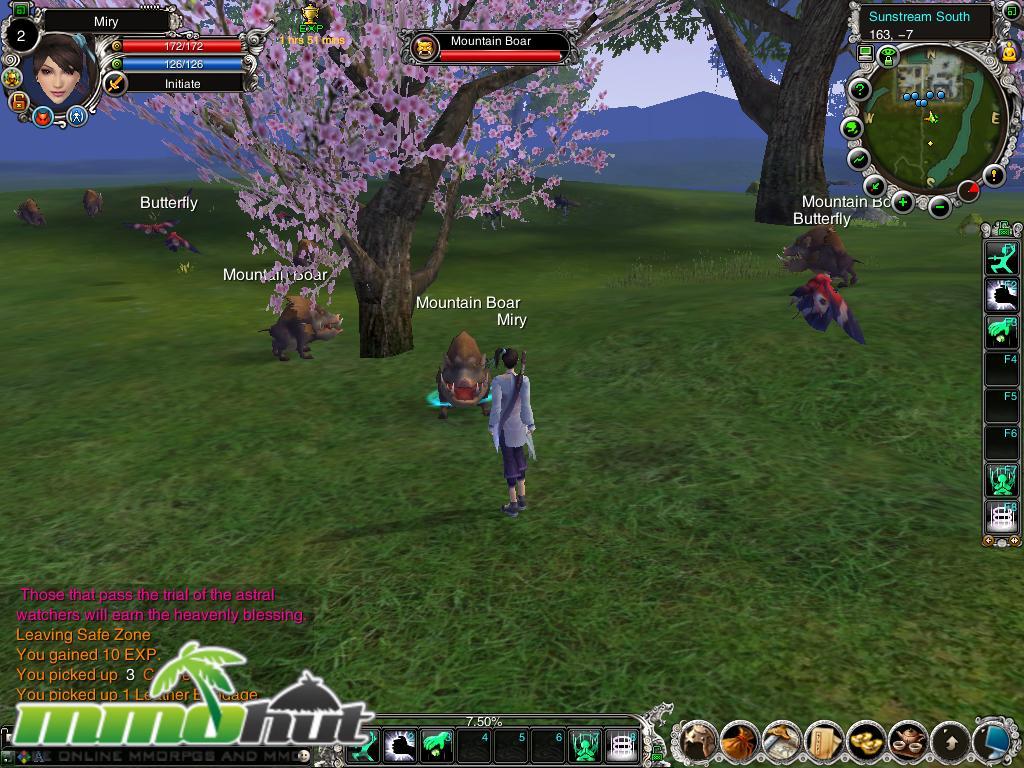 The official release also points out that a total of over 2,000 years of game time has been played using the built-in botting system in Jade Dynasty. The Invigorate combat aid allows players to level up without the typical grind associated with MMORPGs. It is a highly controversial feature found in several Asian MMORPGs.

Players Invigorate for the Time Equivalent to 2,000 Years in Jade Dynasty

June 10, 2010 – Redwood City, Calif. – Perfect World Entertainment Inc., a wholly owned US subsidiary of Perfect World Co., Ltd. (NASDAQ: PWRD), today announced that Jade Dynasty will be celebrating its one year anniversary on June 16th. Since the game launched in 2009, Jade Dynasty players have spent more than 2,000 years in the game using the unique Invigorate combat aid. The Invigorate combat aid is a feature which allows players to bypass the typical grind associated with most typical MMOs.

“Jade Dynasty’s one year anniversary highlights key milestones for us including the time equivalent to 2,000 years players have spent in-game with the Invigorate combat system alone,” said Andrew Brown, Product Manager for Jade Dynasty . “Everyone has a different playing style and with the Invigorate combat system, we’re ensuring that players can progress through the game regardless of their real world activities. Jade Dynasty is truly an MMO that can fit into anyone’s schedule, whether you have 15 minutes or a couple hours to play a day.”

In celebration of Jade Dynasty’s one year anniversary, players will enjoy double EXP for 120 consecutive hours starting on June 16th – 20th. As an additional incentive for players to log on during Jade Dynasty’s anniversary week, players who log a total of 100 cumulative hours in-game (from June 14th – 20th) will be rewarded with a special gift.