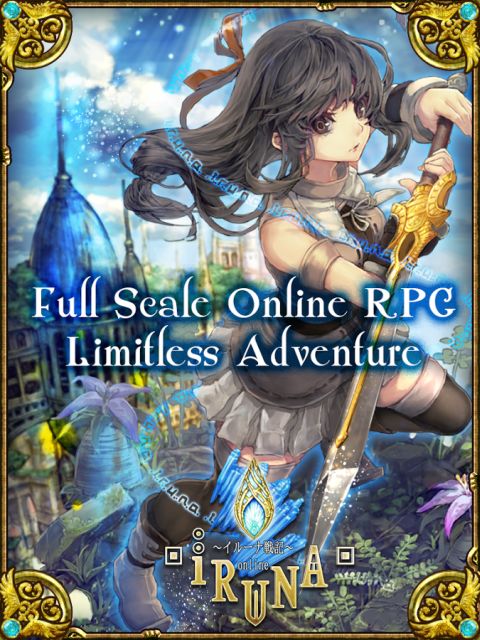 ASOBIMO released a new raid for 3D MMORPG “Iruna Online” in the latest update. You candownload “Iruna Online” from GooglePlay or AppStore for free and the event is open forany players.

You can fight against boss monsters with 100 players at max in a raid. To participatein a raid, please talk to the NPC “Entrata” in “Capital city Sofya”.In the latest update, we added the third raid “Intruding Iruna”.
You will find thatthe boss monsters in the raid are much stronger than in other raids! But if you survive the raid, you will gain a lot of EXP, and of course, you have the chance to get rare items!

Moreover, “Boss Defeating Event” is held along with the new raid. In this event, the total number of the boss monsters defeated in “Raid: Intruding Iruna” will be counted.
As you defeat more and more bosses, you will get more days to open a Costume Box one time free per day. The number of the defeated boss monsters in all the servers will be added up, so invite other players to a party to get more rewards!