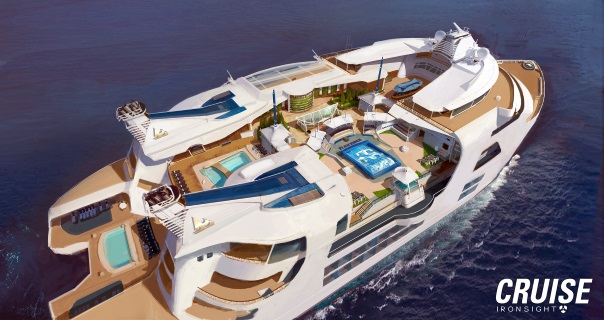 Aeria Games is proud to announce another major content update to their shooter Ironsight – the Cruise update. The new “Cruise” map features a ship on the open sea, and with this update is a new game mode – “Sniper Match”.  All players in this mode have a sniper rifle, and the rest of the combat equipment will be determined before the match begins. There’s also a new melee weapon, new weapon skins and accessories to unlock, and a new User Interface. New characters also join Ironsight, as well as improved weapon balancing. Simultaneous to this update, the company just announced that Ironsight is available in Latin America, due to a new game server in São Paulo. This significant content update follows the company’s recent announcement that Ironsight can also be played in Polish, Turkish, Spanish and Portuguese.