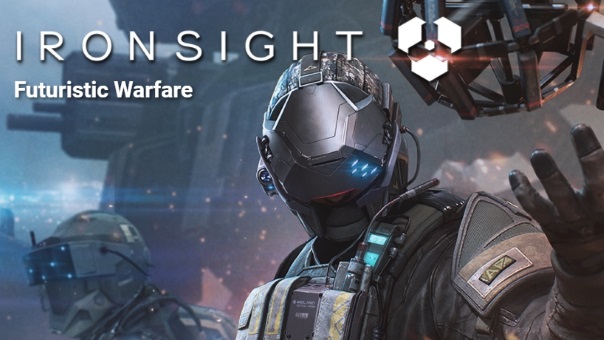 The gamigo group is proud to announce that the Open Beta testing phase for Ironsight has officially begun!  Founder pack owners have been in early access since January 30th, and now everyone can get a chance to experience it. After successfully rounding off the closed beta testing and now kicking off the open beta phase, the Ironsight community has the chance to discover a heap of new, exclusive content. Players can look forward to four new maps, two new game modes, a new mission and much more. More information can be found on their official website.

● Gripping multiplayer action: The fight for the last resources on Earth