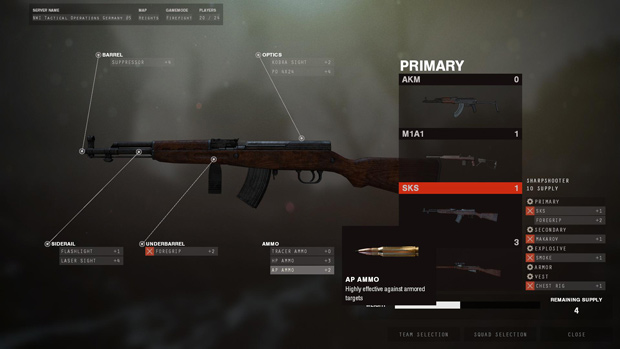 When you are a big fan of first person shooters, you know it’s been flooded lately with arcady spray and pray titles lacking any real seriousness to their style. Not that it’s a bad thing, as I myself enjoy them greatly… in small doses. But if you really want me to get into the game, you have to make it as tactical and realistic as possible. Insurgency is a game I tested in beta almost a year ago, and I thought I had seen at least a glimpse of everything the game would offer. And what was on offer was fantastic, but rough around the edges. Well now that the game is fully launched, I have been testing it out and, barring, a few much needed hotfixes, the progress in just a year’s time far exceeded my expectations. 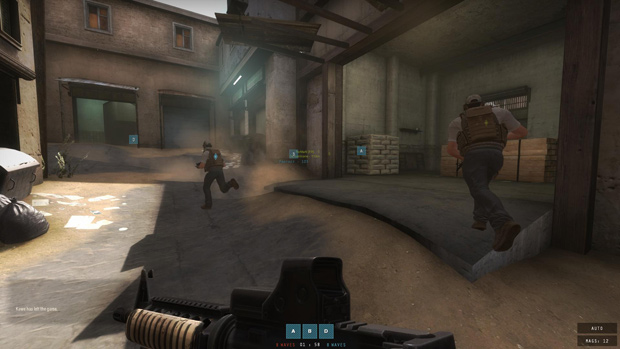 The whole game feels different. Last time I played it, the focus on creating a hyper realistic Counter Strike was glaring in every aspect of the game. That was good for the specific niche of players like me, but turned a lot of casual gamers away. In a team based title like Insurgency though, player population is key. So over the year it seems they’ve watered down the experience a bit to make it more accessible and forgiving for the less professional gaming audience. Now don’t get me wrong. The game does still play and feel like you yourself are in a war, fighting every second to stay alive long enough to complete your objective. That visceral and punishing nature of one mistake meaning your demise remains plenty intact. It’s the less notable aspects that are now easier to pick up and learn.

This tactical shooter is the best shooter you will find if you like down and dirty close quarters combat scenarios. I’ve gone through plenty of shooters and even a couple military simulator games in my life, but Insurgency captures this aspect of immersion better than the rest. Each step you take will have you second guessing if you’re walking right into the enemy’s ambush, and if you have time to think that though out in full, it typically means you’re just giving in to paranoia. The rest of the time, a single bullet to the head, no matter the weapon, spells lights out before you even know where it came from. 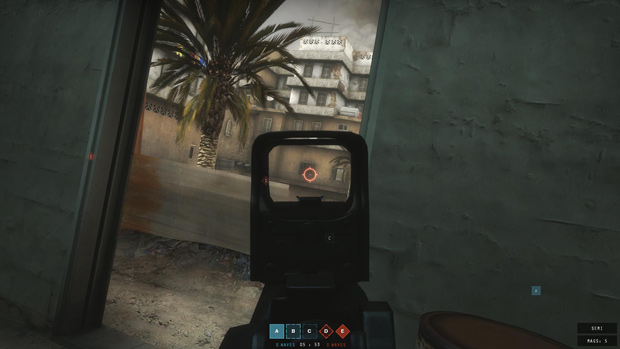 With a wide variety of bullet types and huge armament of weapons, it can be argued that Insurgency isn’t fully balanced. Yet it’s quick style of gameplay adds balance in a more ideal way than most shooters of its kind. Sure various weapons are designed to succeed in different scenarios, and have varying damage value. But none of that matters if you have the patience and foresight to land that clean shot between the eyes for an instant kill.

Insurgency centers around an armed rebellion standing up against a constituted authority similar to the UN. As such most game modes typically revolve around each side’s struggle. There are a few game modes that you can play, but don’t expect any revolutionary ideas to spring forth. Variants on Capture the Objective, search and destroy, and escorting VIPs are all present. unfortunately these game modes aren’t really that special and these are the usual defend or capture the objective, search and destroy or escorting VIP, but in a different style. Again this comes back to the realism as rushing objectives as a one man army is a quick path to handicapping your team. 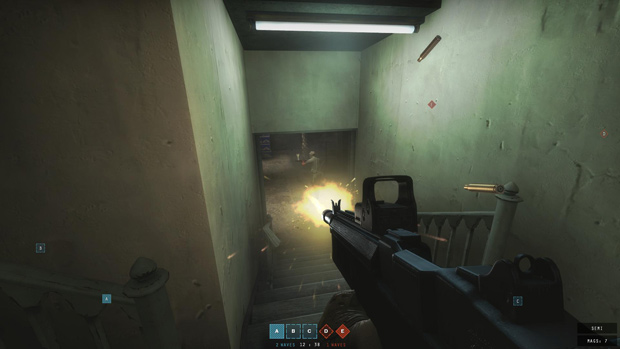 Since the game is heavily focused on realism, running around aimlessly on a street is never a good idea, even if you’re nowhere near an objective. Since sixteen enemy players can be hidden in any reachable nook and cranny, you’ll need to do the same and hope luck favors you. Typically communication and scouting is the key to find the weakness in the enemy’s line to establish a pincer attack on them from both sides. Moving in slightly spread out fan shapes when possible is ideal to quickly offering suppression fire when an enemy is found. The game also encourages players to not fall for the novice trap of hunting down injured enemy soldiers as the end round recap offers no points for enemy soldiers killed. Instead assisting allies, suppressing enemies, and objective points are all that’s counted.

Besides watching each other’s backs in close quarters corridors, every player in your team has a specific role. And these roles definitely come into play when storming a specific building or objective. Each player has the choice between various guns that they can stock out with different attachments and perhaps different bullets. But besides that everyone is also given some sort of tool. Like engineers have c4 bombs to blow up weapon caches, and other people might have a RPG or a different tool to level an entire building. And since each role is different, each role is also played completely different, some people provide you fire support with a light machinegun, some are sharpshooters and stay in the back picking off the enemy as they emerge from their hiding spots, and some people choose to pack smaller firearms to create diversions as they quickly sprint towards an objective. 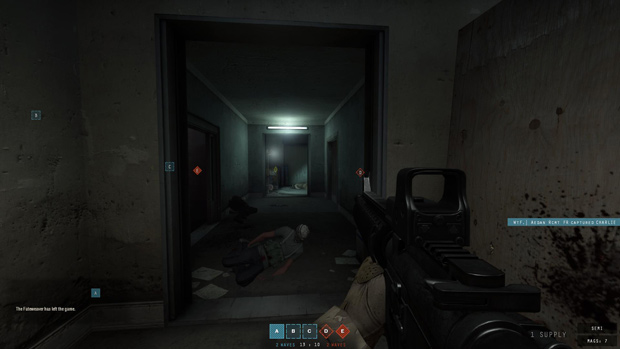 Although the game has undergone numerous improvements leading up to launch. A few key points stuck out to me. The maps have had a drastic makeover for starters. This doesn’t only apply to the visuals but also the balancing of terrain, camping points, and objective visibility to make things a bit more fair. Some of the linear designs have been expanded to offer players numerous routes to traverse to reach their objective destination. These new routes are clearly not last minute additions as each has received the same level of detailing as their larger arteries. Insurgency is also designed around playing with a group of friends, with built in VOIP and hotkeyed commands to keep your unity at its best. And I emphasize that the overall experience skyrockets when playing with people you know versus pugs as synergy is vital to success. The intense pressure of coordinating a strike on entrenched enemies in an open courtyard and succeeding rivals that of war movie moments, and will give you something to chat about for weeks to come. 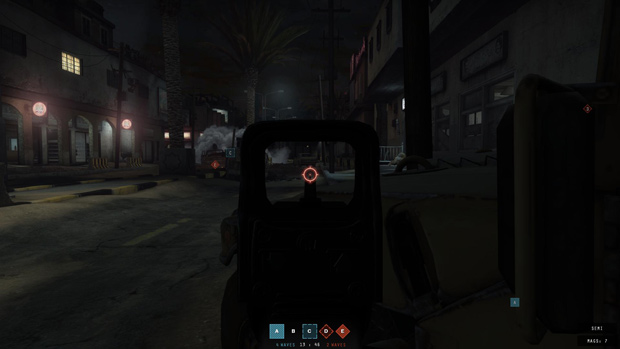 On the Internet I read many things about Insurgency, that it was on par with counter strike or that it plays exactly like it. I don’t think this captures the full picture though. The game stands a head above most current gen shooters available. The unique way guns operate, and the methodical yet nail biting intensity of standoff gun fights feels like nothing else I’ve played. Insurgency is definitely one of a kind, and that’s coming from someone who has spent half his life testing this genre. While I again emphasize its mechanics might be a bit too heavy for casual gamers, those with plenty of experience with a virtual gun and aren’t afraid to take the time learning the nuances of Insurgency are in for a treat.