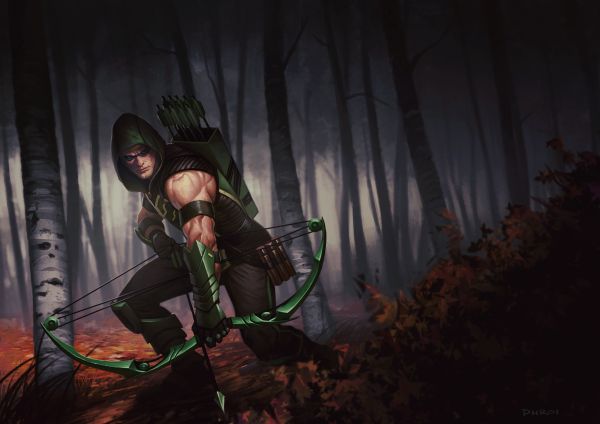 Green Arrow, Aquaman and Mecha Superman will join an already robust lineup of Infinite Crisis Champions, which includes Batman, Superman and Wonder Woman, among many others (*Bios for each of these new Champions’ can be found below).

In Open Beta, players will be able to test their skills on Infinite Crisis’ exciting new tri-lane map, “Gotham Divided,” where two universes collide and players can battle across Gotham City and its Multiverse variant, Gotham by Gaslight.

Since beginning Closed Beta in 2013, Infinite Crisis has gained an enthusiastic fan base with three popular maps and dozens of Champions already revealed, offering bountiful choices to players of all skills and styles.