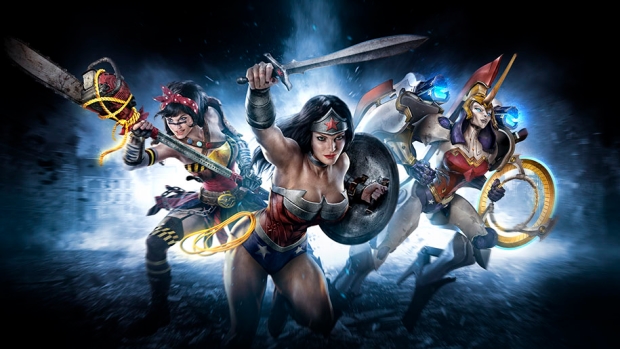 To celebrate PAX East coming to Turbine’s home town of Boston, the Infinite Crisis developer is excited to announce that this week all champions will be unlocked and available to play in-game. In addition, all Augments, Mods and Stolen Powers will be half price in the store.

Infinite Crisis, published by Warner Bros. Interactive Entertainment and developed by Turbine, will be showcased this weekend in the Infinite Crisis booth at PAX East (#636).