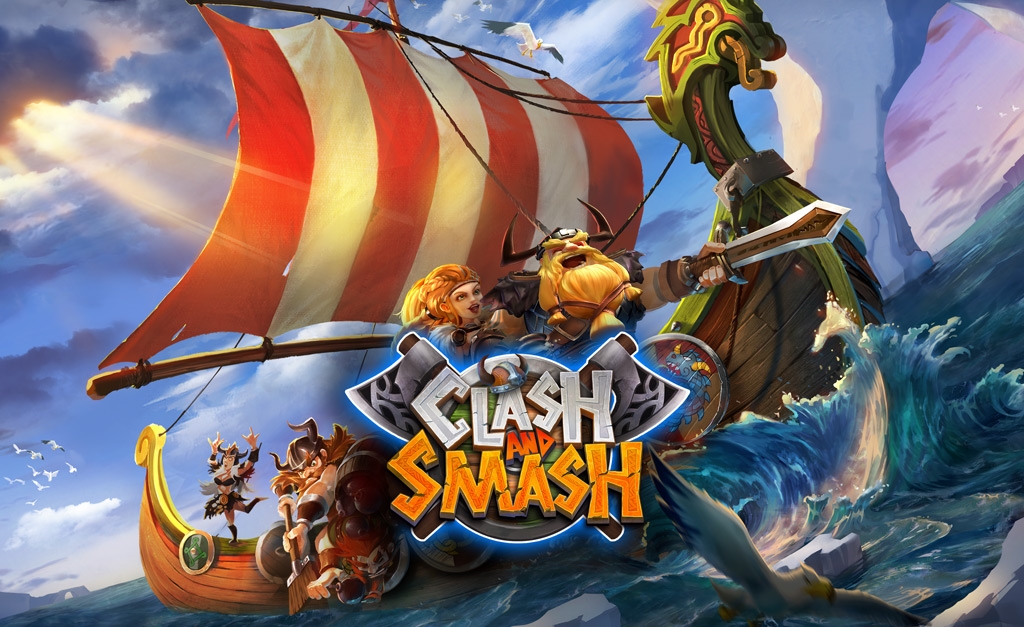 IGG, the creators of base-building strategy games such as Castle Clash and Clash of Lords 2, are entering new territory with its upcoming title, Clash and Smash. In this new tactical casual game, players assemble a team of powerful Viking warriors to travel across the world and beat back the forces of Hel.

Clash and Smash is one of IGG’s biggest and most ambitious mobile games to date. It features over 70 unique maps for players to explore, over 1,000 solo challenges for them to conquer, and over 200 pieces of equipment for players to collect. There are more than 30 Heroes inspired by Norse mythology to recruit to your team. Finally, there are over 20 Skills, Talents, and Spells players can use to customize their Heroes.

The Goddess of Death, Hel, is taking over the world, and it’s up to you to stop her! Assemble a team of legends from Norse mythology and set out in an adventure that will take you all over the known world. Customize your warriors with powerful magic and weapons, battle across over a thousand unique maps, and save the world!