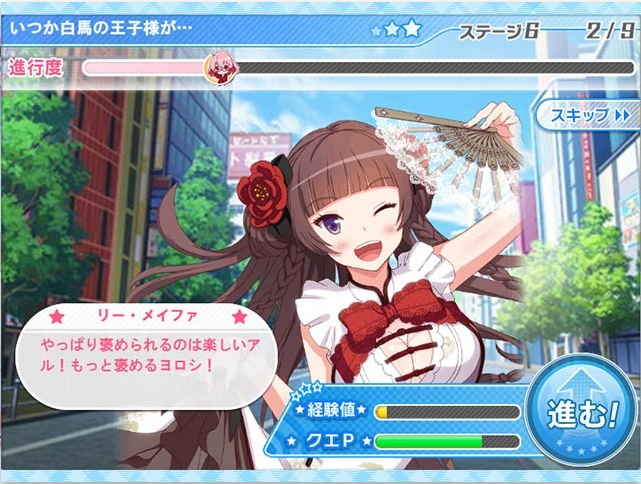 Idol Wars is a browser-based game where players manage a Japanese Idol group, helping them achieve money, fame, and stardom. Players can recruit, train, and level their team of idols to face off against rival groups (AI and multiplayer), progress through quests, defeat bosses, and recruit new idols into their team.

Players can collaborate in productions to take down bosses together, or duel each other in rivalry face-offs.