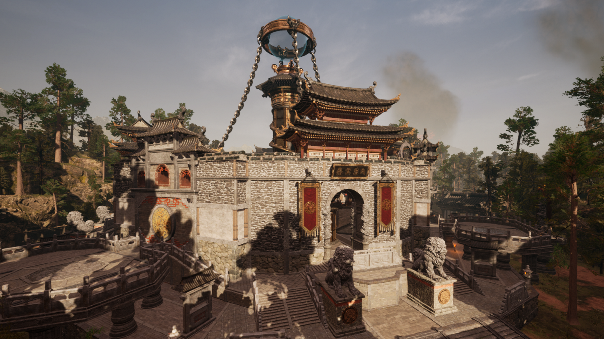 Mantisco announced today that their upcoming first-of-its-kind multiplayer, Hunter’s Arena: Legends has begun Alpha Signups. Those selected will be able to take part in the battle on selected dates. Approved players will be able to do battle on October 5-6th, as well as October 11-13th. About 4,000 players are expected to be chosen, and the battles will support up to 60 players at a time. The testing phases will take place from 7 pm to 11 pm, Korean Standard Time, US Eastern Standard and Western Daylight TIme.