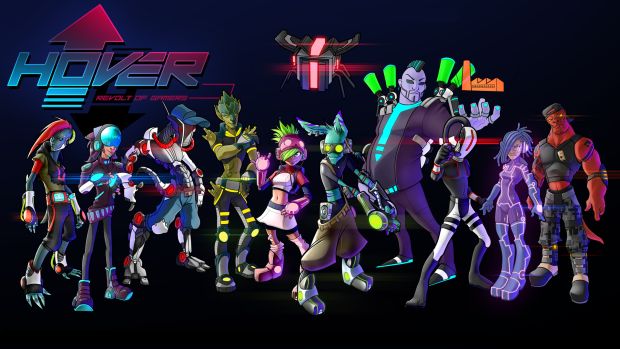 Fusty Game and Midgar Studio has recently announced the upcoming Kickstarter for the recently greenlit title “Hover : Revolt Of Gamer”, which is currently in-progress with around 40% of its funding goal achieved.

Under development since october 2013, created and developed by the 3 young independent developers of Fusty Game and with the participation of Hideki Naganuma (the composer of Jet Set Radio), “Hover: Revolt of Gamers” is a futuristic 3D parkour game in an openworld, single and multiplayer.