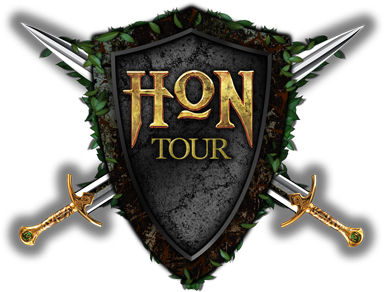 The Heroes of Newerth´s team today announced that HoN Tour, its biggest eSports event of the year, has reached the season´s midpoint. So far the ongoing tournament has wrapped up four cycles, awarding winning competitors with more than $120,000.

Prize pools, which started off at a base of $8,750, have tripled for each cycle with the help of eSports plinko and URSA CORPs, Heroes of Newerth´s community crowdfunding initiatives that kicked off for the first time this year.

“Community contributions have been huge,” said Sam Braithwaite, Head of Marketing for Heroes of Newerth. “Their support has injected new life into what is already Newerth´s biggest, and most electrifying eSports stomping ground.”

HoN Tour´s purchasable URSA CORPs content, which features in-game goodies ranging from character avatars, to permanent account progression bonuses, and more, have been, and will continue to be added until the season comes to a close early next year; 25% of the revenue generated from eSports Plinko purchases will funnel directly into HoN Tour´s prize pool.